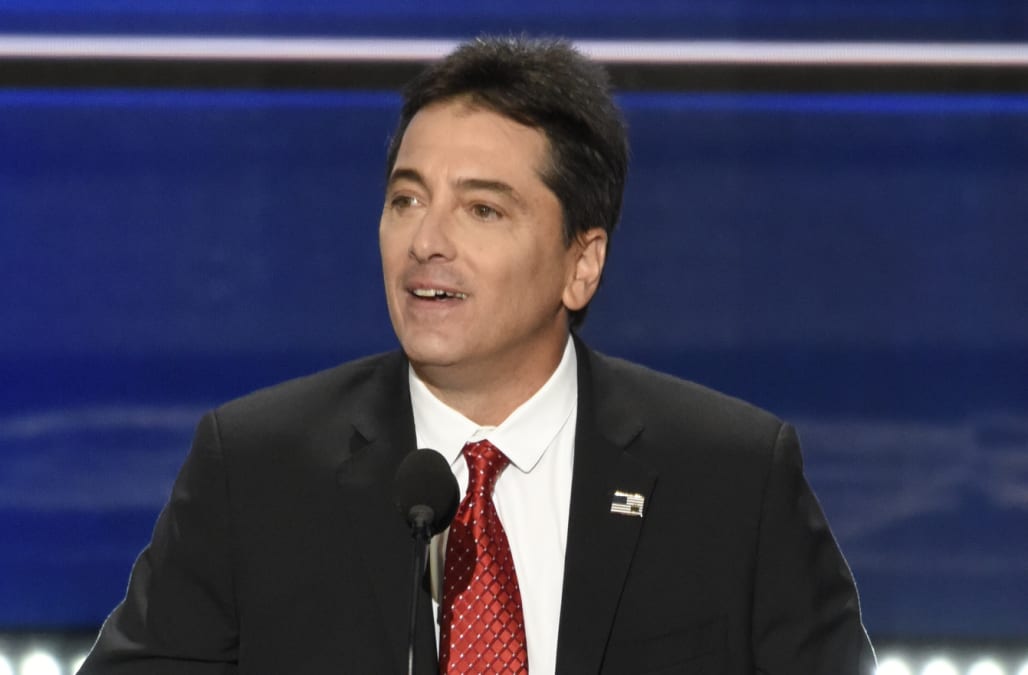 According to The Blast, Baio and his wife, Renee, have now filed a police report against Eggert accusing her of harassment after the actor had previously declared that he would hold the former "Baywatch" actress accountable for her "untrue" claims of sexual abuse against him.

The site notes that the couple contacted the LAPD with documentation of tweets and messages that reportedly show Eggert “tormenting” them.

The case has been transferred to the Threat Management Unit, and the Baios have been interviewed by officers since filing the report, according to The Blast.

The couple is reportedly holding a press conference this week to address the incident. A source told The Blast the conference will go “directly to the heart of the many claims she’s been making for months about Scott Baio.”

More from Aol.com:
Tiffany Haddish's 73 Questions with Vogue: Why her honesty is her 'best' and 'worst' quality (Exclusive)
Ashley Benson on being your 'best self' and working alongside strong women
Keith Urban reveals the reasons why he cries once a month