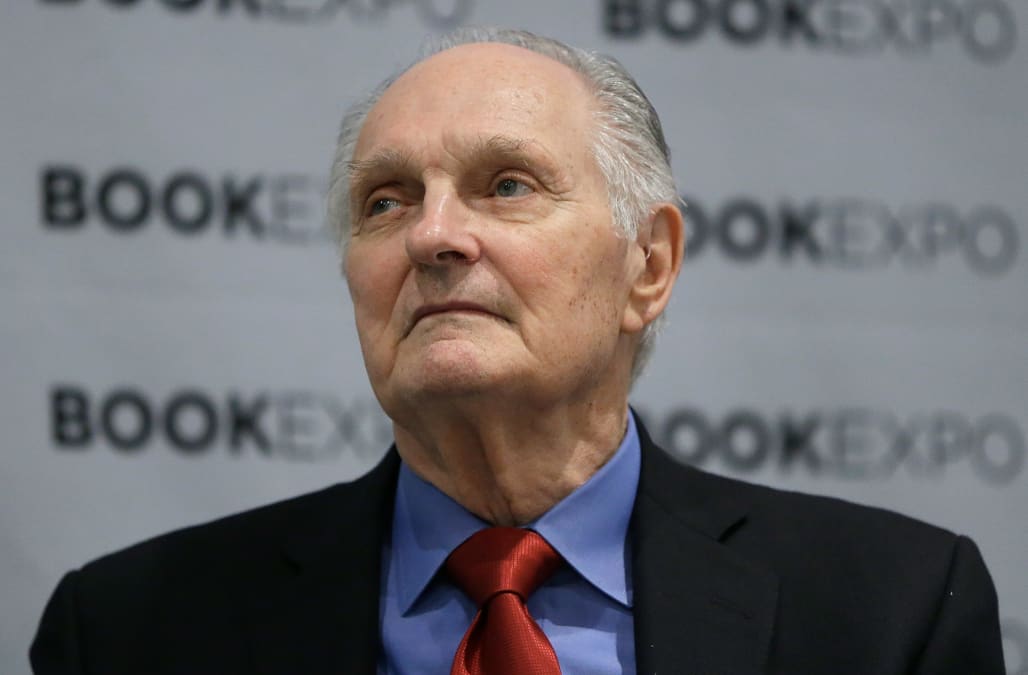 Actor Alan Alda revealed on Tuesday that he has been diagnosed with Parkinson’s disease.

The 82-year-old, who’s best known for his role as Army Capt. “Hawkeye” Pierce in the TV series “M*A*S*H,” shared the news on CBS, saying he was diagnosed three and a half years ago but only decided now to go public about it after seeing some of the disease’s physical effects progress.

NEW: Actor @AlanAlda just revealed he has Parkinson's disease. The award-winning actor says he was diagnosed with the disease three and a half years ago.

“I’ve had a full life since then,” he said of the years since his diagnosis. “I’ve acted, I’ve given talks, I help at the Alda Center for Communicating Science at Stony Brook [University]. I started this new podcast. And I noticed that — I had been on television a lot in the last couple of weeks talking about the new podcast — and I could see my thumb twitch in some shots and I thought, it’s probably only a matter of time before somebody does a story about this from a sad point of view, but that’s not where I am.”