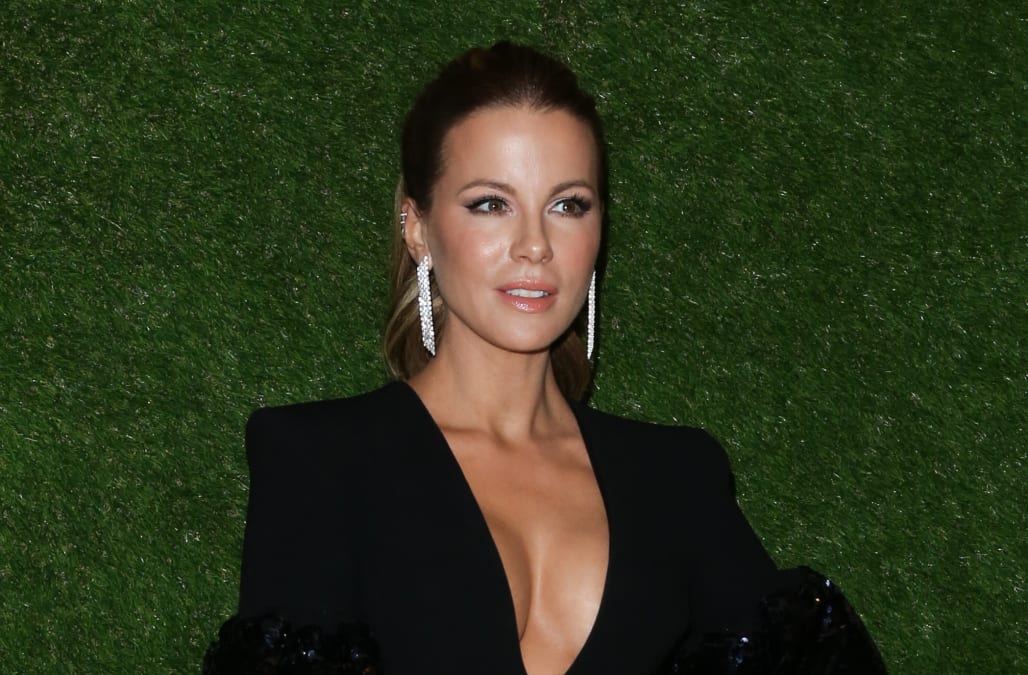 A troll managed to both insult and compliment Kate Beckinsaleafter she shared an Instagram video of herself rocking out at an Adam Ant concert on Sunday, July 29.

“Why would you want your young daughter to jump around like a naive skimpy-dressed future problem child Kate?” wrote one person in the comments. “My daughter, I wouldn’t accept doing that at all publicly . . . I’m not rich, famous, celebrity, Hollywood, etc, but maybe you are actually decent actress, but properly deluded real-life parent wise.”

Of course, the woman dancing in the clip was not Beckinsale’s 19-year-old daughter Lily.

If my seven year old self knew this was in her future she would have eaten several boxes of crayons from excitement and had a panic attack . I can’t say it wasn’t a risk all these years later either . What an AMAZING night . Thank you. #adamant #antmusic 🐜🐜🐜🐜💋💋💋💋

The Love & Friendship star attended the show with her ex-boyfriend — and Lily’s dad — Michael Sheen. The parents have remained close since their 2003 split. She celebrated her 45th birthday on July 27 with the Welsh actor, Lily and some goat yoga!

Meanwhile, Beckinsale, who admitted during a 2017 appearance on Jimmy Kimmel Live! that she used to have a crush on Ant, perfectly captioned her Instagram video: “If my seven year old knew this was in her future she would have eaten several boxes of rayons from excitement and had a panic attack. I can’t say it wasn’t a risk all these years later. What an AMAZING night. Thank you. #adamant #antmusic.”