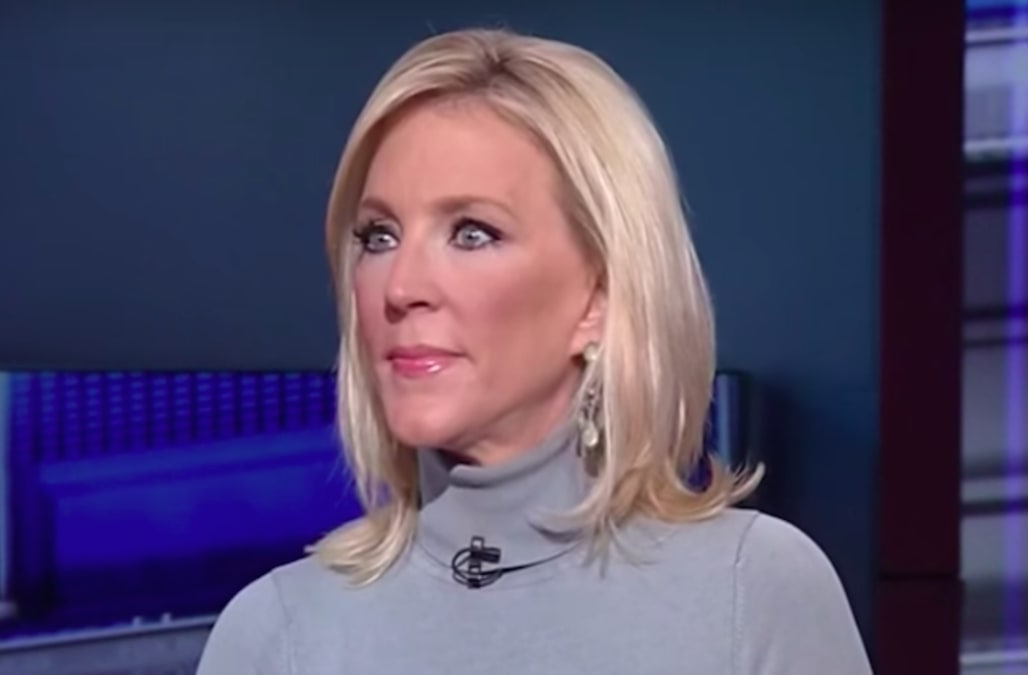 USA has dropped columnist Cheri Jacobus after the the political strategist and frequent TV pundit insulted Republican consultant and Trump ally Michael Caputo’s daughters and suggested that they be used at “parties” by convicted sex offender Jeffrey Epstein.

“Our editors in the opinion section became aware of the tweet by freelance columnist Cheri Jacobus just after noon today,” a spokesperson for the company told TheWrap Thursday evening.

“An hour later after researching the issue, our editors let Jacobus know that she would no longer be writing for USA TODAY,” the spokesperson added. “We have asked her to remove the USA TODAY affiliation from her bio.”

By Friday morning, Jacobus — who once proudly boasted of her affiliation with USA Today in her Twitter profile — had removed any mention of the paper.

“Are your daughters ugly like you? Or can Trump use them at the Epstein parties so they can survive when you’re broke, bitter, along and in prison for treason?” said Jacobus in the original tweet from Thursday — which still remains live on Twitter at press time.

are your daughters ugly like you? Or can Trump use them at the Epstein parties so they can survive when you're broke, bitter, along and in prison for treason?

Epstein is a reference to Jeffrey Epstein, a disgraced financier and Bill Clinton mega-donor who was convicted in 2008 of soliciting sex from an underage girl and served 13 months in custody.

The barb came as part of a series of back and forths between the Caputo and Jacobus, which swiftly became intensely personal. But Jacobus took it a bit further. In another response, which also remains live, she seemed to suggest that Caputo’s “illegitimate” daughter commit suicide.

your illegitimate daughter contemplating the pavement because her loser dad is a traitor? Keep it up #BadDad

The tweets sparked a swift backlash, particularly in conservative media, with Caputo himself leading the charge and demanding USA Today take action.

“I’m sure it’s totally normal for one of your columnists to Tweet suggesting the rape of toddler girls. Right?” he said. The remarks were also taken up by Internet provocateurs including Mike Cernovich, leading to thousands more harassing tweets toward the paper.

Jacobus, a #NeverTrump Republican, is most well known for losing a $4 million defamation lawsuit against Donald Trump in December 2017.

Jacobus accused the president of hurting her career after he chided her as a “real dummy” on Twitter. Trump’s ire had been stirred after Jacobus suggested in January, 2016 that he skipped a GOP primary debate in Iowa because he was a “bad debater.”

“I have been trashed and ruined on Twitter,” she told the New York Times a month later in a sympathetic piece documenting the then-still relatively new phenomenon of Trump’s Twitter hostility.

Jacobus did not immediately respond to request for comment from TheWrap.