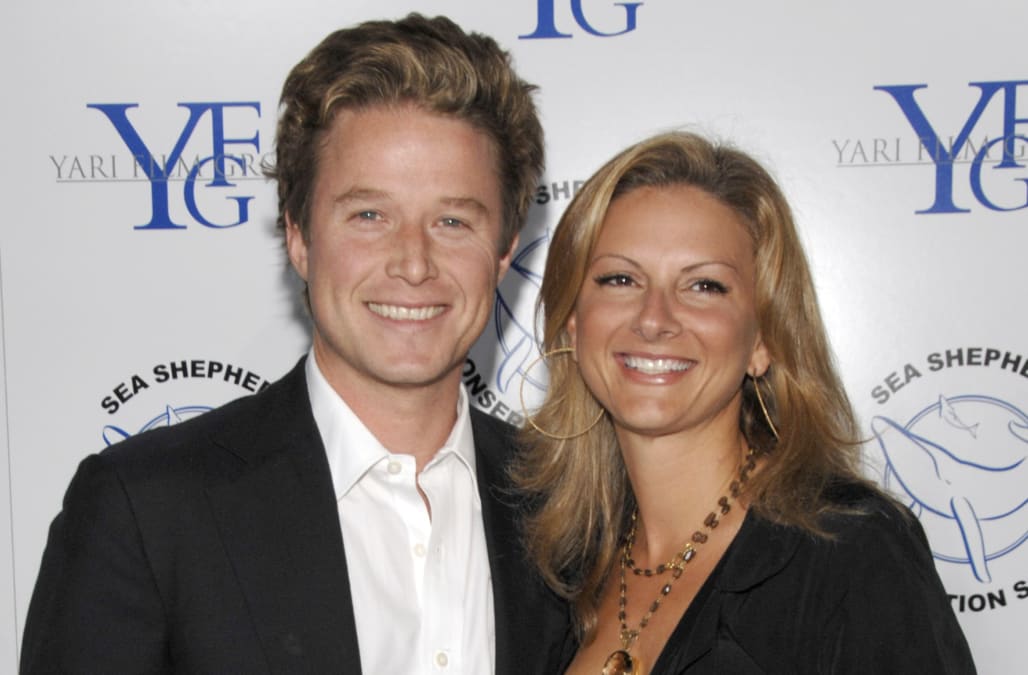 A long time coming. Billy Bushand his estranged wife, Sydney Davis, had been living separate lives long before their marriage officially came to an end, a source exclusively tells Us Weekly.

Bush and Davis, who are parents of daughters Josie, 19, Mary, 17 and Lillie 14, announced their separation in September. She filed for divorce on Friday, July 13, after 20 years of marriage, citing irreconcilable differences. “Billy and Sydney tried making their marriage work. This wasn’t a decision that was made overnight,” an insider tells Us. “They separated and still tried to see if they could salvage anything but could not.”

“They often disagreed about parenting and disciplining their three daughters over the years,” a source explains. “Billy is the good time dad, while Sydney always resented being the bad cop.”

According to the divorce documents obtained by Us Weekly, Davis has requested joint legal and primary physical custody of Mary and Lillie  (Josie is considered an adult by the court).

The source adds that the duo’s split “has absolutely nothing to do” with Bush’s involvement in the now-infamous Access Hollywood tape, in which Donald Trump told him you can “grab” women “by the p—sy.”

“The marriage was in trouble long before the tape aired,” the source tells Us. “Billy had taken the job with the Today show, living in New York City during week and flying home on weekends, with Sydney’s blessing. That was really the beginning of the trial separation for Sydney.”

Bush was fired from Today amid the backlash of the 2005 recording, which was released by The Washington Post in October 2016. The former host told The Hollywood Reporter in May 2017 that he was “not grateful for the moment,” but was “grateful for what [he got] out of it.”