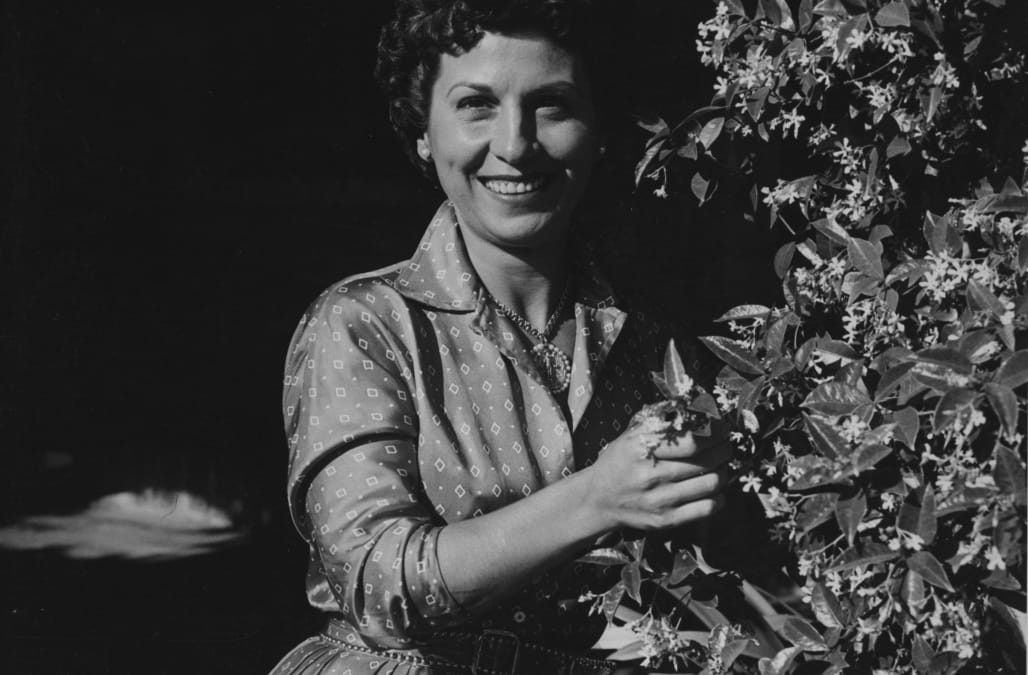 Her eldest daughter, Nancy Sinatra Jr., confirmed in a tweet Friday night that her mother died earlier that evening.

“She was a blessing and the light of my life,” she wrote. “Godspeed, Momma. Thank you for everything.”

My mother passed away peacefully tonight at the age of 101. She was a blessing and the light of my life. Godspeed, Momma. Thank you for everything. 😢💙

Her death comes two decades after her husband’s, who died of a heart attack in 1998 at age 82.

They began their marriage living in a modest apartment in Jersey City, where their two eldest children, Nancy Sinatra Jr. and Frank Sinatra Jr., were born. Barbato worked as a secretary and Sinatra was a singing waiter attempting to start up a career in music.

When Sinatra shot to fame in the 1940s, the couple relocated to Los Angeles, where their youngest daughter Tina Sinatra was born.

While Sinatra went on to marry Gardner and then Mia Farrow and eventually Barbara Marx, Barbato never remarried, and devoted her life to raising their three children.

Their children Frank Sinatra Jr. and Nancy Sinatra Jr. went on to embark singing careers of their own while their youngest Tina Sinatra went on to work in film and production.

More from Inside Edition:
See Justin Verlander's Message to Kate Upton As She Announces Her Pregnancy
Cops and K9s Pray With 9-Year-Old Boy Ahead of Risky Brain Surgery
Multi-Vehicle Crash in New Mexico Leaves 3 Dead and Dozens Injured: Reports