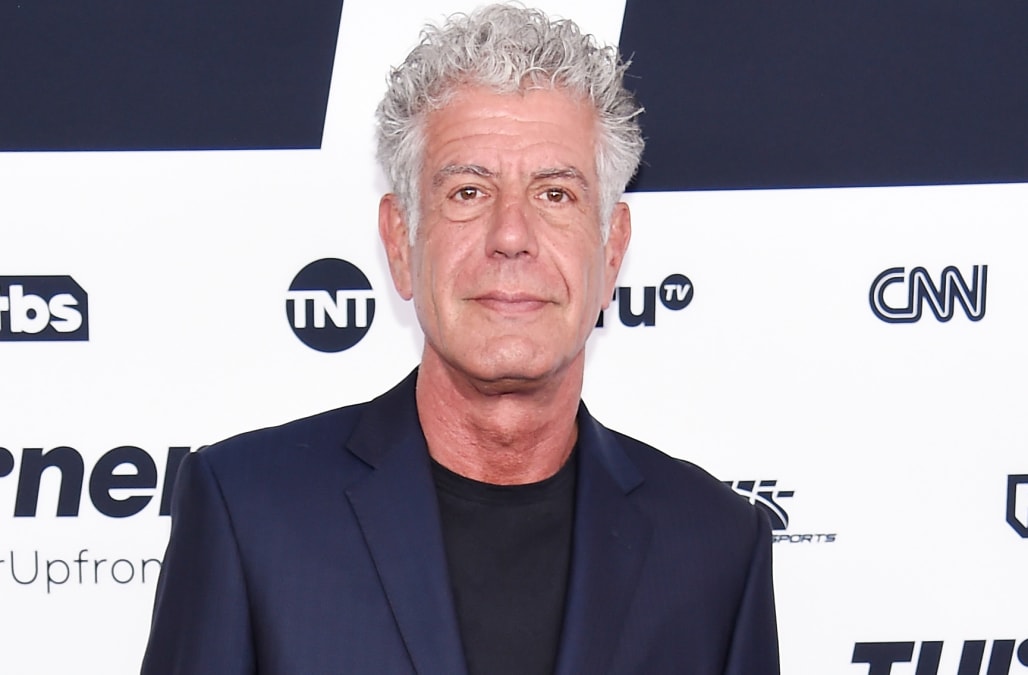 Many mourned Bourdain when CNN confirmed that he died by suicide at age 61. His death came shortly after fashion designer Kate Spade died by suicide three days prior, sparking an online conversation about mental health.

Bourdain was best known for his documentary series “Parts Unknown,” in which he traveled around the world to explore the cultures and cuisines of various countries. The show has previously won five primetime Emmy awards, four of which were for informational series or special. Prior to 2018, “Parts Unknown” recorded a total of 24 primetime Emmy nominations.

Others who have received posthumous Emmy nominations in the past include Audrey Hepburn and, more recently, Carrie Fisher, who died in December of 2017. Before “Parts Unknown,” Bourdain made a name for himself with his best-selling book, “Kitchen Confidential: Adventures in the Culinary Underbelly.”

The 70th Primetime Emmy Awards will air on Sept. 17.