Will Smith: Why Jada and I don’t say we’re married anymore 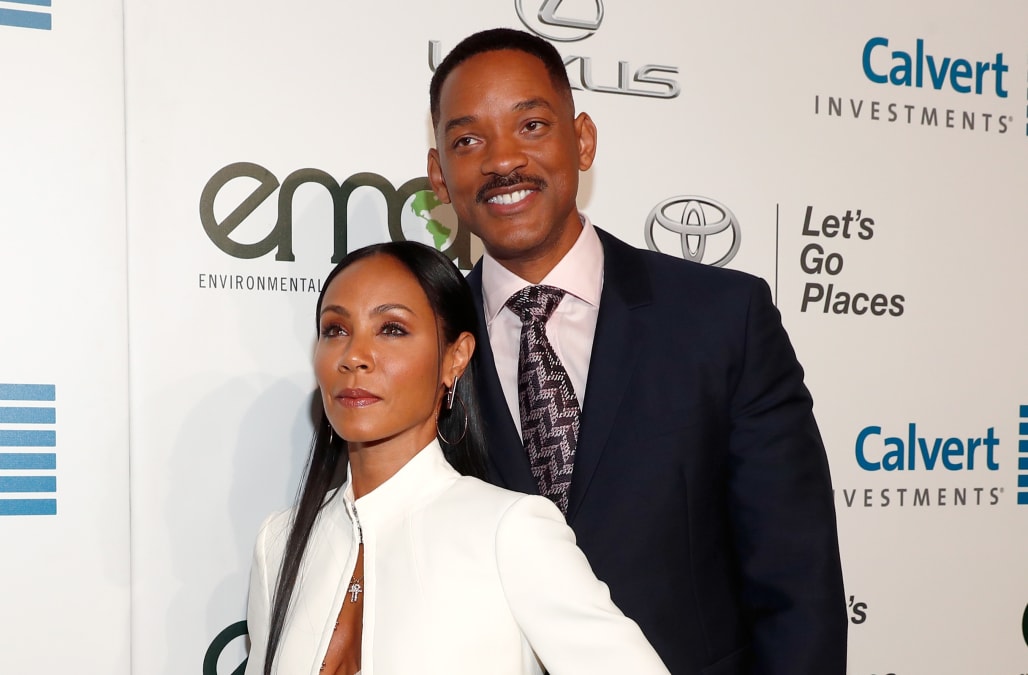 Doing things their way. Will Smith and Jada Pinkett Smith aren’t just husband and wife – they are “life partners.”

“We don’t even say we’re married anymore. We refer to ourselves as life partners, where you get into that space where you realize you are literally with somebody for the rest of your life,” the Fresh Prince of Bel-Air alum said during a recent interview on TIDAL’s Rap Radar podcast.

“There’s no deal breakers. There’s nothing she could do — ever. Nothing that would break our relationship,” he continued. “She has my support till death and it feels so good to get to that space.”

In his new song “To the Clique,” the Suicide Squad star, 49, also slammed divorce rumors, telling trolls to mind their “damn business.”

The Girls Trip actress, 46, is on the same page. Just last month, she addressed ongoing rumors that she and the actor are headed for a divorce.

“Here’s the thing about Will and I — [we] are family. That is never going down,” she said during the radio show Sway’s Universe. “We are family. Take out all that whole marriage/relationship crap, at the end of the day, Will and I are family. I am going to hold him down, doesn’t matter. All that relationship and what people think ideas of a husband, partner and all that, man, whatever. At the end of the day, that is a man that can rely on me for the rest of his life, period.”

The couple has been married for 20 years and are the parents of son Jaden, 19, and daughter Willow, 17. Smith is also dad of son Trey, 25, from a previous relationship.