Will Smith: 'I've had all the sex that I've ever wanted' 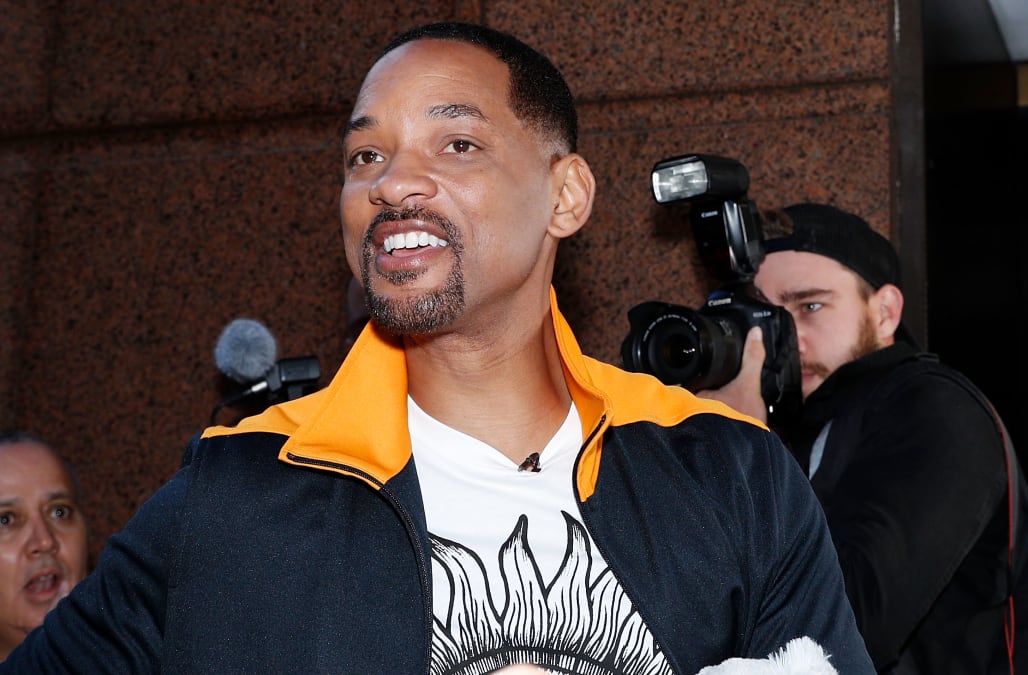 Confession time. Will Smith came clean about the copious amounts of sex he’s had over the years during an appearance on TIDAL’s Rap Radar podcast.

The Fresh Prince of Bel-Air alum, 49, explained the meaning behind his new song “The Mountaintop,” which he believes represents this chapter of his life. “The idea is … I’ve been to the top of money, I’ve had all the sex that I’ve ever wanted, I’ve had all of the adoration,” he said. “I’ve been to the top of all those material world mountains and nothing makes you happier other than being useful to others. That’s it. That’s the only thing that ever will satisfy that thing, is that what you’re doing is useful.”

He added: “I’m granting myself the freedom to not give a f—k when I don’t give a f—k.”

Smith also recounted a hilarious story about a time he lost control in the public eye, slapping a practical joker who tried to kiss him in 2012. Jay-Z reached out to the actor immediately. “So I call him and say, ‘What’s up?’ He sounds winded,” he recalled, laughing. “He said, ‘I just saw the video of you slapping the dude in Russia. I just want you to know you’ll never make a better piece of entertainment. It’s the funniest thing I’ve ever seen.’ He said, ‘Me and Bey, we got a show tonight, and we’re thinking about cancelling it and just staying in and watching you slap this dude.’”

The Suicide Squad star has largely kept his cool, though he doesn’t always react how he’d like to: “I haven’t maintained my authenticity per se. I’ve maintained the character of Will Smith … [who] signs every autograph, is always happy, and wants to see the fans and that’s not actually authentic. I do want to slap somebody every once in a while.”

The “To the Clique” rapper has faced criticism for his music throughout the years, which he learned to cope with. “I always wanted to fight to prove myself. Fighting yourself to maintain positivity is the hardest fight you ever gon’ have,” he said. “That struggle to just stay my course, be the person in the world that I wanted to be no matter what people said. I started to call it offensive positivity.”

Elsewhere during the interview, Smith clarified his relationship status with wife Jada Pinkett Smith: “We don’t even say we’re married anymore. We refer to ourselves as life partners, where you get into that space where you realize you are literally with somebody for the rest of your life.”