See 50 Cent’s reaction when offered $4.2 million for his mansion 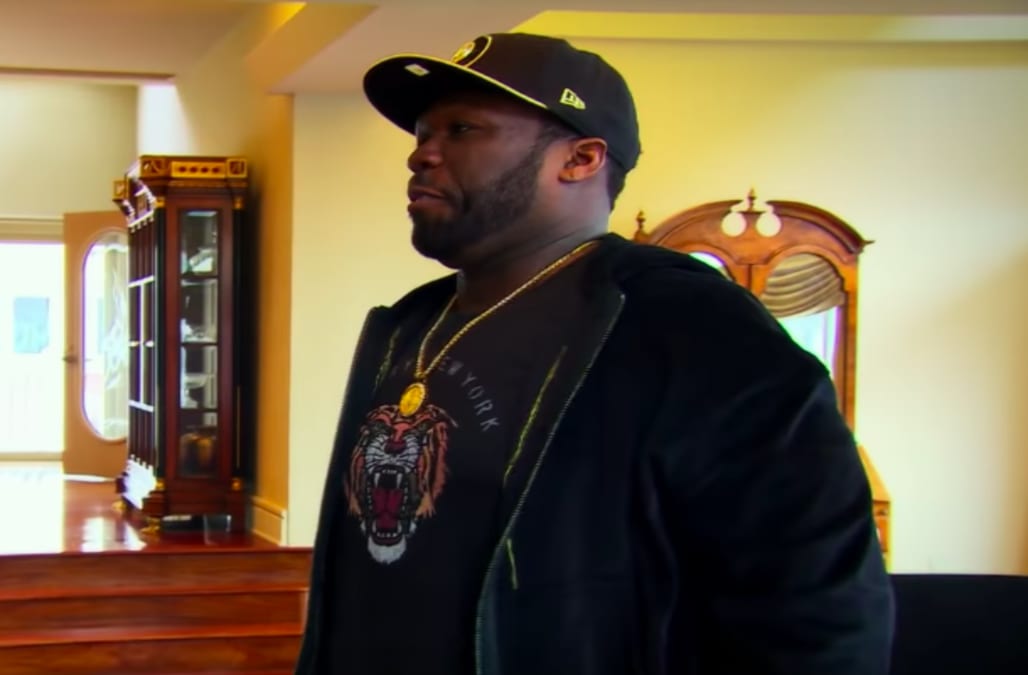 No one wants to be the one to upset Curtis “50 Cent” Jackson – and it looks like Fredrik Eklund may be that guy. During the Monday July 2, episode of Million Dollar Listing New York, the real estate guru takes on the task of selling the rapper’s lavish mansion. After taking a tour of the 50,000 square foot home, which includes 52 rooms, Fredrik hopes to put it on the market.

“We feel a little nervous, in a good way. We have some really good news,” Fredrik tells the 42-year-old Power star in Us Weekly’s exclusive sneak peek of the episode. “Remember the offer? They were in the high threes. We got them up to $4.2 million for the house. All cash, closing in 30 days. The good thing is [there’re] no contingencies. There’s hardly any inspections. They want it, they’re ready, they’re obsessed … is that a yes?"

50 Cent bought the house in 2003 for $4.1 million and it was previously owned by Mike Tyson. While it’s been 15 years and the price has gone up, he still didn’t seem impressed.

The home features six kitchens, a movie theater, a gym and a formal dining room that includes Tyson’s original table and a very fancy chandelier. “I could have bought a BMW instead of this s—t,” 50 told Fredrik of the Phillippe Starck Baccarat crystal chandelier.