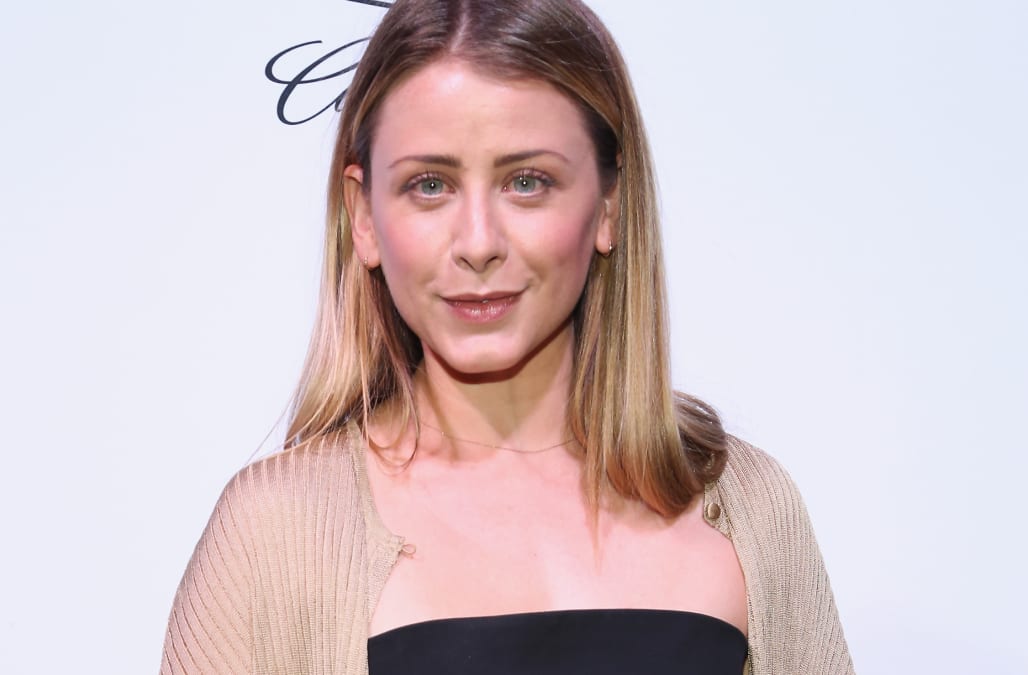 Before Lo Bosworth became the ultimate lifestyle guru, she starred alongside Lauren Conrad, Brody Jenner and Kristin Cavallari in the groundbreaking MTV reality show "The Hills." The six-season show, that was the result of a spinoff of MTV's "Laguna Beach," paved the roads for how monumental reality TV can be. It was one of the first shows to transform average teenagers into celebrities and A-list entrepreneurs.

After the controversial series ended, Lauren Conrad and Whitney Port went on to become successful fashion designers, while Jenner continued down the reality TV path with the help of his famous step-sisters (Hint: it starts with a K and ends in ardashian), while Olivia Palermo has become a fixture at Fashion Week in every city.

Bosworth took a slightly less high-profile route and went on to graduate from the International Culinary Center. Today, she has become a leading lifestyle influencer with her website The LoDown and is the CEO of Love Wellness. (Not to mention, she's amassed nearly one million followers on Instagram).

With the Fourth of July around the corner, AOL chatted with Lo on her best tips for creating the chicest backyard party.

Must-have entertaining items: "I always make sure to have lots of ice, candles to create the perfect lighting moment and a well-stocked bar so that all of my guests have options and enjoy themselves."

Favorite Fourth of July cocktail: "My go-to this summer is a Piña Colada that I make with Baileys Almande, which is an almond milk liqueur. Making drinks with Baileys Almande is perfect because it’s dairy free, gluten-free, and even vegan, so I know that anyone can enjoy! Here’s my recipe."

Tips for making your backyard look chic instead of cheesy: "I like to avoid disposable decorative items and instead choose things like pillows, blankets and serve ware that are appropriately colored and themed. Also, for a red, white and blue theme like the 4th of July, I would choose all white flowers instead of a mix to keep it simple and chic; I love gorgeous bouquets of white peonies mixed with white tulips and a touch of greenery."

Hosting item you cannot live without? "I always make sure to have 2-3 glass beverage dispensers so that I can make a signature cocktail and guests can help themselves. They also help to avoid any crowding at the bar so that people can get their drinks and get back to the party."

Go-to entertaining outfit in the summer? "I definitely choose comfort over style when I’m hosting a party because I know I’ll be running around and getting messy in the kitchen. My friends have come to expect that I’ll eventually end up barefoot at my parties! In the summer I like something simple, so my go-to is my white pair of Ayr jeans because they’re comfy and you can pretty much pair them with anything."

More from Aol.com:
Jerry Seinfeld got a kick out of Roseanne's self-destruction: 'I thought it was inventive'
Traveling to NYC? Here are Katie Holmes' best recommendations for your summer trip to Manhattan
Zoe Saldana gushes about 'devoted' fans of 'Star Trek' and 'Guardians of the Galaxy'