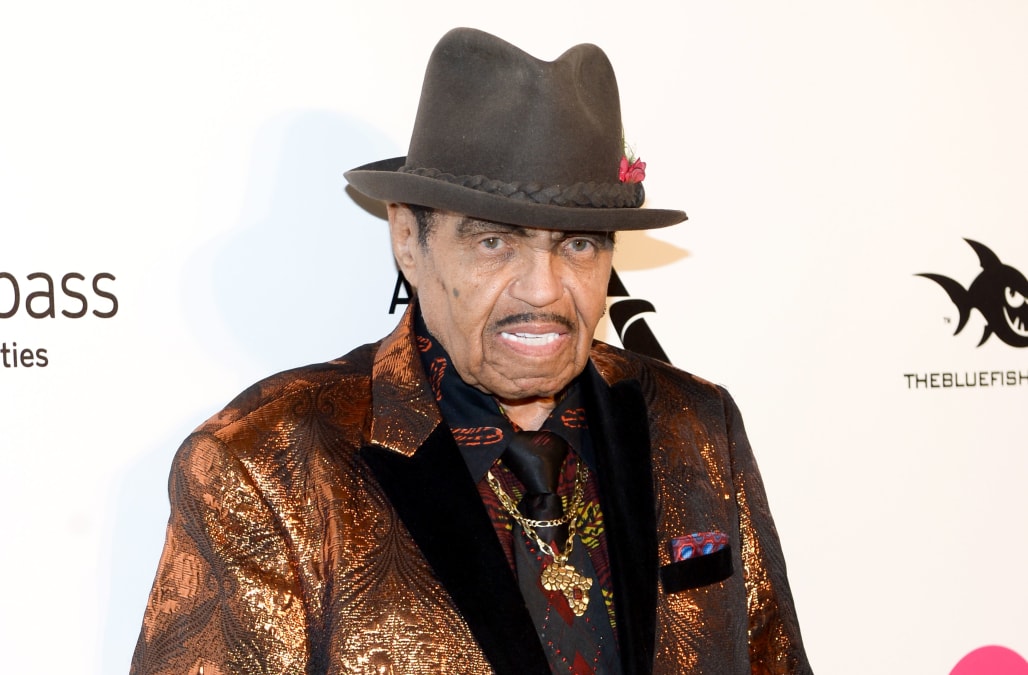 Joe Jackson has reportedly died at the age of 89.

TMZ reported on Wednesday that the Jackson family patriarch lost his battle with terminal cancer on Tuesday night in Los Angeles. He had previously been hospitalized after his condition worsened earlier this month, and his family -- including wife Katherine -- had been at his bedside ever since.

See photos of Joe Jackson throughout his life:

More from Aol.com:
'The Hills' star Lo Bosworth shares tips for hosting the chicest July Fourth party
Jerry Seinfeld got a kick out of Roseanne's self-destruction: 'I thought it was inventive'
Traveling to NYC? Here are Katie Holmes' best recommendations for your summer trip to Manhattan