No drugs, no alcohol in U.S. celebrity chef Bourdain's body when he died - prosecutor 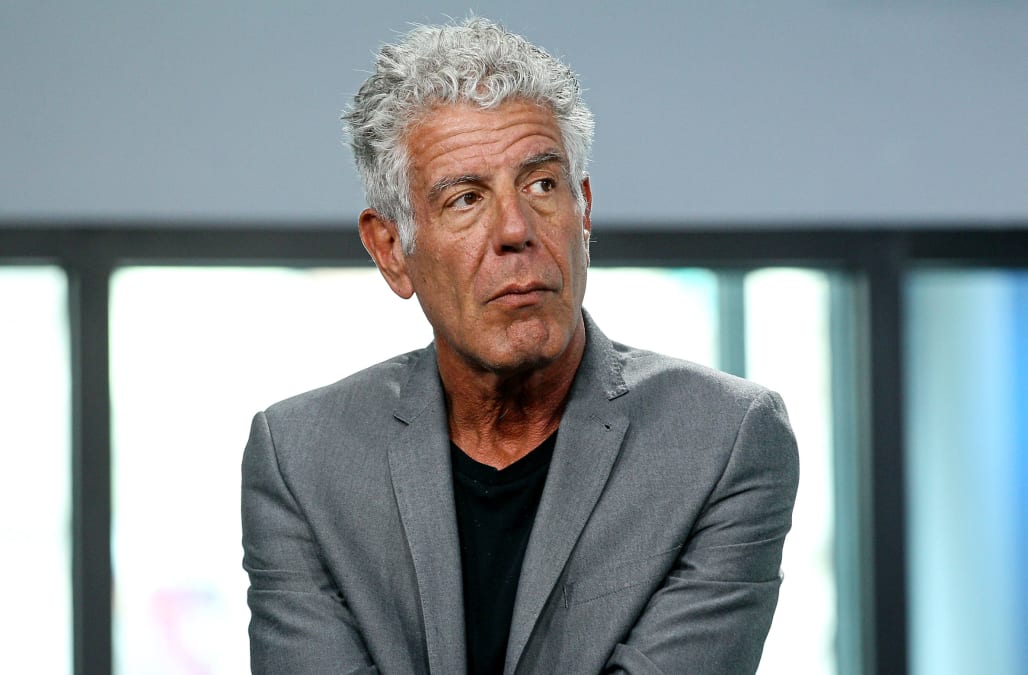 PARIS, June 22 (Reuters) - U.S. celebrity chef Anthony Bourdain, who killed himself in a French hotel room earlier this month, had no narcotics or alcohol in his body when he died, a local prosecutor said on Friday.

Bourdain, host of CNN's food-and-travel-focused "Parts Unknown" television series, was 61. Brash and opinionated, he had spoken openly about his use of drugs and addiction to heroin earlier in his life.

Bourdain, whose career catapulted him from washing dishes at New York restaurants to dining in Vietnam with President Barack Obama, hanged himself in a hotel room near Strasbourg, France, where he had been working on an upcoming episode of his TV series, according to CNN.