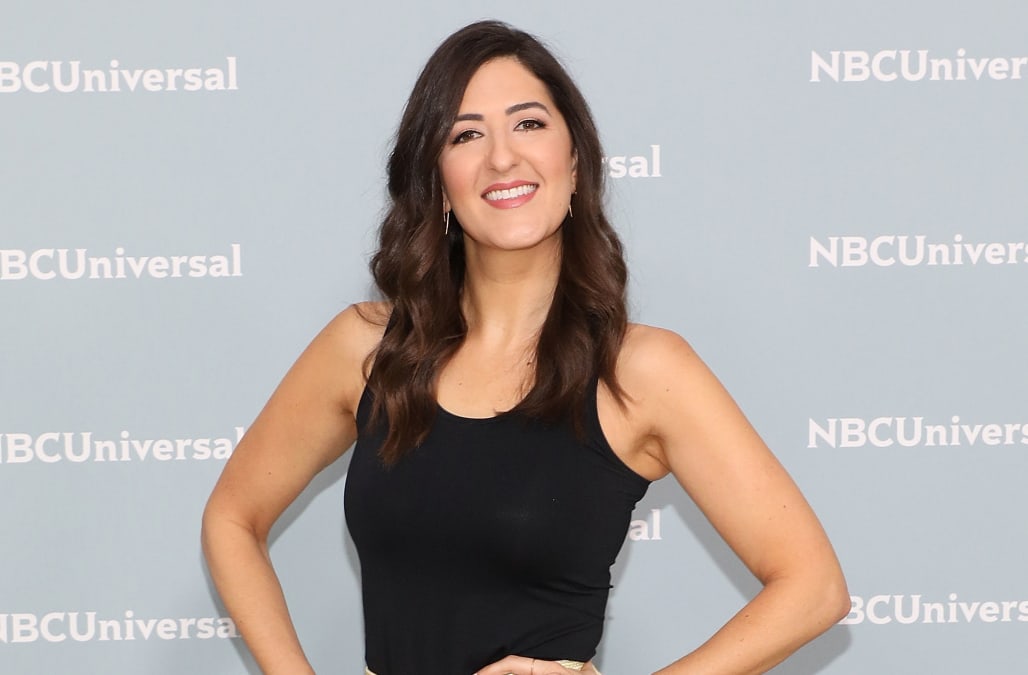 Parents, listen up: This is how to handle adolescence.

On "The Good Place," D'arcy Carden plays Janet, a humanoid AI device with an infinite wealth of knowledge about everything in the universe. But for us mere mortals, life is full of awkward questions and cheek-burning embarrassment. Which means that as parents of four -- three girls and a boy -- Carden's parents had to get creative during critical moments of those would-be humiliating teenage years.

"I remember a family tradition -- I bet it sounds weird, but for us it was sweet. When me or my sisters got our periods, my dad would buy us a bouquet of flowers," Carden recalled to AOL during a recent interview. "I mean, the first time! Not every time!"

It was Carden's mom who orchestrated the gifting, she suspects: "I guess my mom called my dad at work to tell him, and he'd come home with a big bouquet of roses. Which I think is so cute," she said. "Looking back on being a preteen, tehre's so much weirdness and embarrassment, and for your mom and dad to just be like, 'It's all good! Congratulations!' was such a good way of dealing with it."

It's been a few years since that first step into womanhood, but it seemed only fitting that Carden is now spreading the word about Playtex Simply Gentle Glide – simple & reliable tampons – all you need without the extra. She's got an impressive comedy background, so she showed up on set for her Playtex commercial shoot ready to improv -- but it turned out she didn't even have to.

"I think they would've welcomed improv, but I didn't because the script was already so funny to me," Carden said. "I loved the message and the jokes. It was a joyous shoot and everyone was feelin' the comedy. We had a blast!"