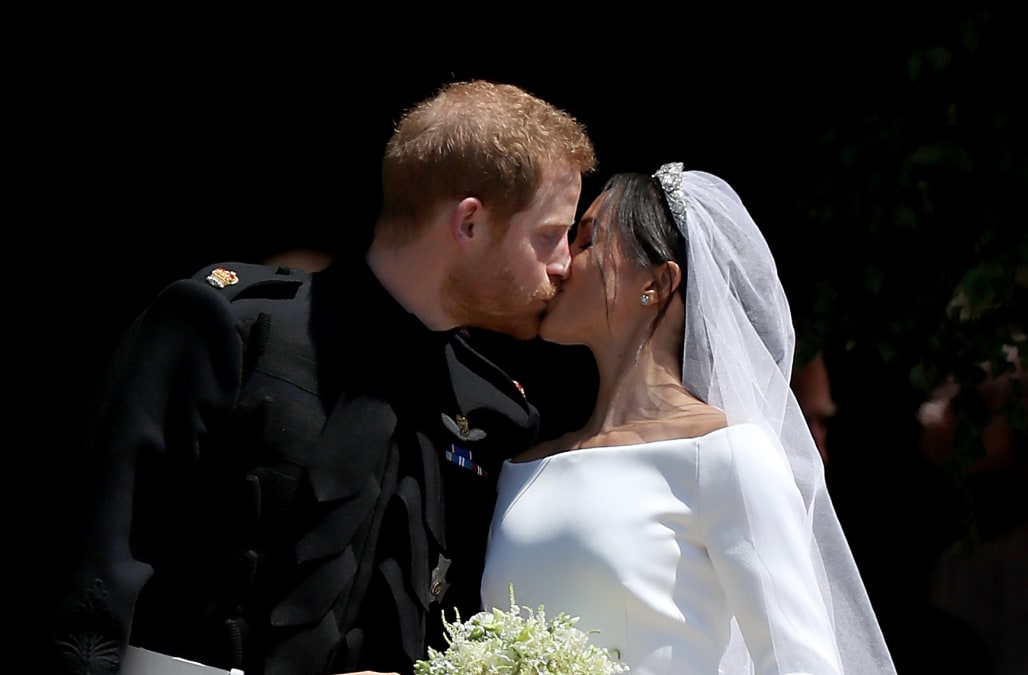 Everyone loves a good love story!

In February, Emily Ratajkowski shocked us all when she announced she secretly married indie-film producer Sebastian Bear-Mcclard wearing a yellow pant-suit from Zara - but she's not the only A-lister who tied the not this year.  From surprise weddings to longtime romances, 2018 was the year for love.

From under-the-radar receptions to magical ceremonies (and the royal wedding of course), see which of your favorite stars said "I do" in the gallery below!

#oneweek (and they said it wouldn’t last) #happiestmanonearth #happiestplaceonearth @waltdisneyworld

Just Married! Thank you for all the love and support. Wishing all of us the good stuff!

Well this happened over the weekend. 💍❤️ 📷 @mitchpohl

Happy New Year to everyone , love from us! Love you all!! #forevercowboys #cuprunnethover #newyearnewbeginnings

@Prayers and I are off to a secret undisclosed destination for our meditative honeymoon... con todo el amor en el mundo, y un million besos! ❤️🗡

Tori Kelly and André Murillo
Up Next