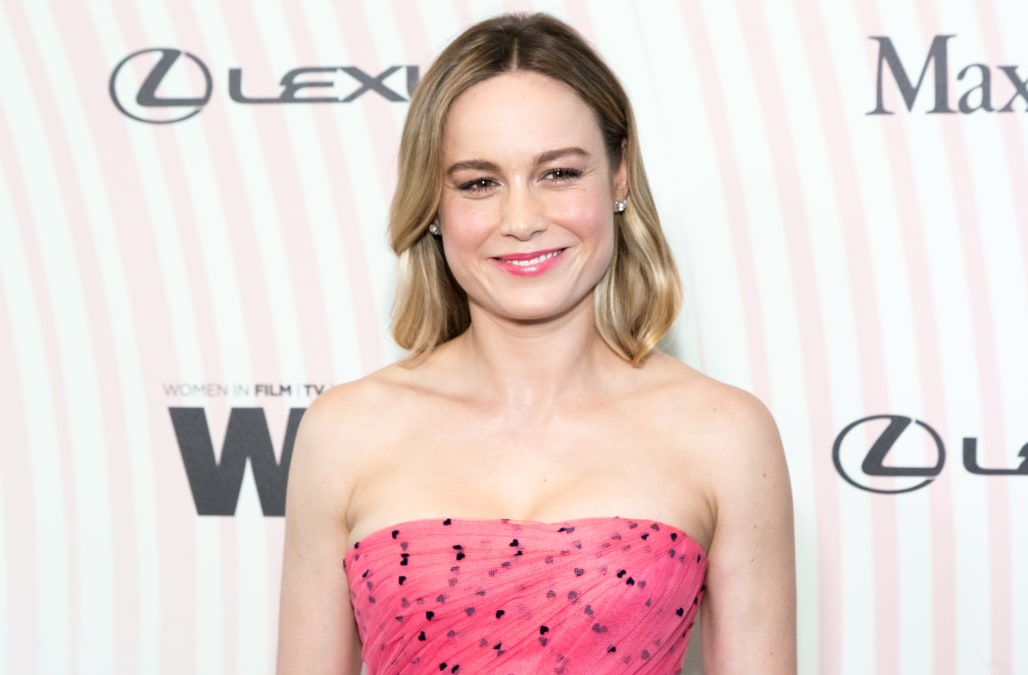 Brie Larson is extending the call for more diversity in Hollywood to the journalists who cover the industry.

“Am I saying I hate white dudes? No, I am not,” Larson said Wednesday night when accepting the Crystal Award for Excellence in Film at the Women in Film Lucy and Crystal Awards. “What I am saying is if you make a movie that is a love letter to women of color, there is an insanely low chance a woman of color will have a chance to see your movie, and review your movie.”

Larson noted a recent study from the University of Southern California’s Annenberg Inclusion Initiative, which found that more than 63 percent of film critics are white and male, and only 18.1 percent were white and female (Dr. Stacy L. Smith, one of the authors of the study, is pictured above with Larson).

Even fewer — only 4.1 percent — were women from underrepresented groups, according to the study.

“I don’t need a 40-year-old white dude to tell me what didn’t work about ‘A Wrinkle in Time,'” Larson added. “It wasn’t made for him. I want to know what it meant to women of color, biracial women, to teen women of color.”

The top critics on @RottenTomatoes are OVERWHELMINGLY white and male. The newest report from @Inclusionists@USC shows a vast underrepresentation of diverse voices: https://t.co/WyvVNR0XkU#InclusionCrisis #30302020

Larson went on to say that while “it sucks that reviews matter,” the fact that reviews can greatly help or hurt a film’s success is just that — a fact of the industry.

“Good reviews out of festivals give small independent films a fighting chance to be bought and seen. Good reviews help films gross money, good reviews slingshot films into awards contenders,” the Oscar winner said. “A good review can change your life. It changed mine.”

Larson said that both the Sundance and Toronto Film Festivals will allocate at least 20 percent of press credentials to underrepresented journalists moving forward.

“I hope this is just the start. I hope there are more opportunities for these critics and journalists,” she said.