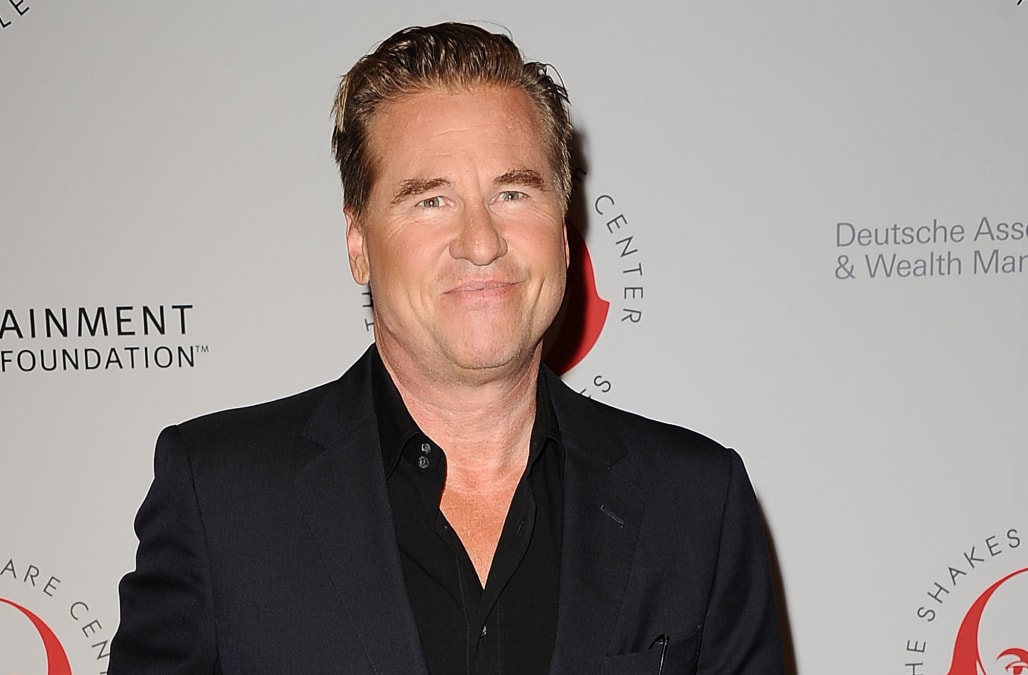 “Oh the darkness. Oh the dark thick pain of loss. The selfishness,” the Top Gun star, 58, captioned a photo of Bourdain, who was found dead at age 61 in his hotel room in Strasbourg, France, earlier on Friday. “How many moments away were you from feeling the love that was universal. From every corner of the world you were loved. So selfish. You’ve given us cause to be so angry.”

The Doors actor went on to ask the late TV personality — who had been open about his past addictions — a series of rhetorical questions, including, “Did you relapse?” and “Did you suffocate?” He then seemingly compared Bourdain’s death with his own battle with throat cancer.

“Would you have taken your life two years ago when like me you were unable to take in food and move it with your tongue over your taste buds because your tongue was too swollen? Is too swollen,” he wrote. “I think and dream and plan on eating and tasting and enjoying every meal I’ve ever enjoyed and every meal I’ve learned to enjoy in my imagination, Altho [sic] I’ve never met a meal I didn’t like in the last 40 years except anything with too much cilantro.”

Kilmer concluded his post, “I fell asleep to watching you enjoy Uruguay [on Parts Unknown] last night. It was a rerun but I always find something I didn’t see before… you left too soon. And I’m going to prove it.”

Several fans called the Top Secret! actor’s message “insensitive” and “clueless,” with one critic writing, “Wow just wow it’s attitudes like this that make having this invisible illness deadly!” Kilmer replied in the comments section: “Clearly you miss my whole point love. I believe that Love can heal. It is not that I believe because he had an illness it was up to him to be solely responsible. You I am sorry to say, didn’t read what I wrote very carefully.”

More from Us Magazine:
Rose McGowan breaks down over Anthony Bourdain’s suicide: ‘I am so mad’
Hot mama! Britney Spears flaunts bikini body on Miami vacation: Pics
Jana Kramer: I stayed with Mike Caussin after cheating for my daughter