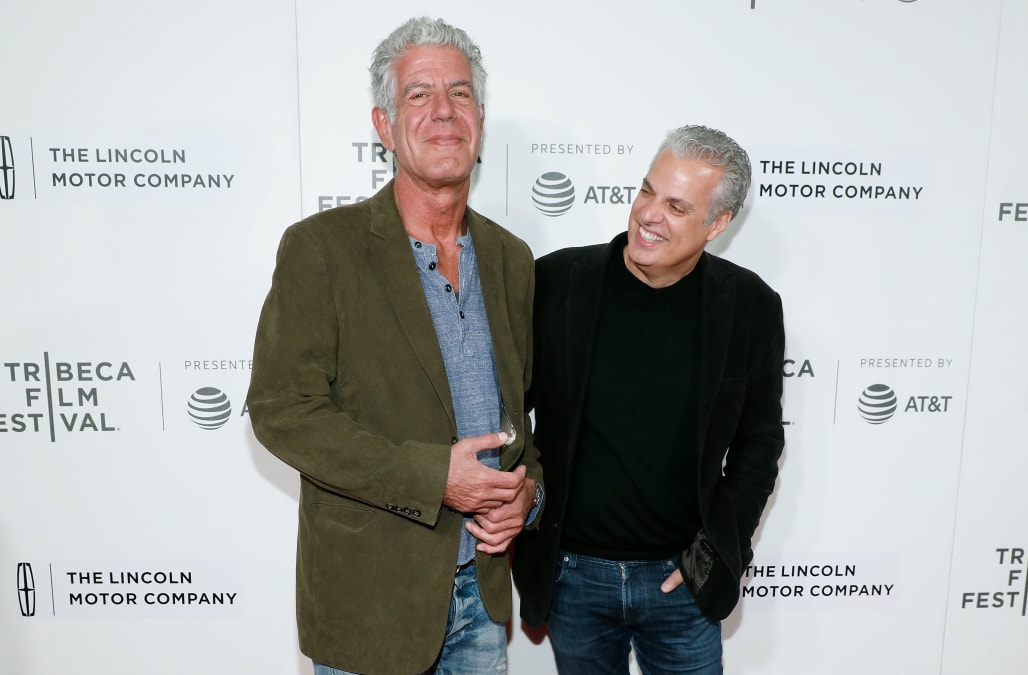 The world is reeling from the sudden departure of renowned chef Anthony Bourdain.

Further details are emerging on Bourdain's passing after initial reports that the cause of death was an apparent suicide, with CNN reporting that Bourdain's longtime friend and colleague Eric Ripert discovered his body.

Ripert, an acclaimed chef who frequently worked with Bourdain, reportedly found Bourdain in his hotel room in Strasbourg, France Friday morning. The two were in the region shooting an episode of Bourdain's hit show "Parts Unknown."

Just last week, Ripert shared some words of Buddhist wisdom with his followers, citing the Dalai Lama: "Every day, think as you wake up, today I am fortune to have woken up; I am alive, I have a precious human life," the quote begins.

Bourdain had spoken openly of his struggles with substance abuse. In his book "Kitchen Confidential," he said that in the '80s, he was a heavy user of drugs including cocaine, LSD, mushrooms, codeine and heroin.

Bourdain leaves behind his 11-year-old daughter.

If you are contemplating suicidal thoughts, please reach out to a friend or call the National Suicide Prevention Lifeline at 1-800-273-8255.