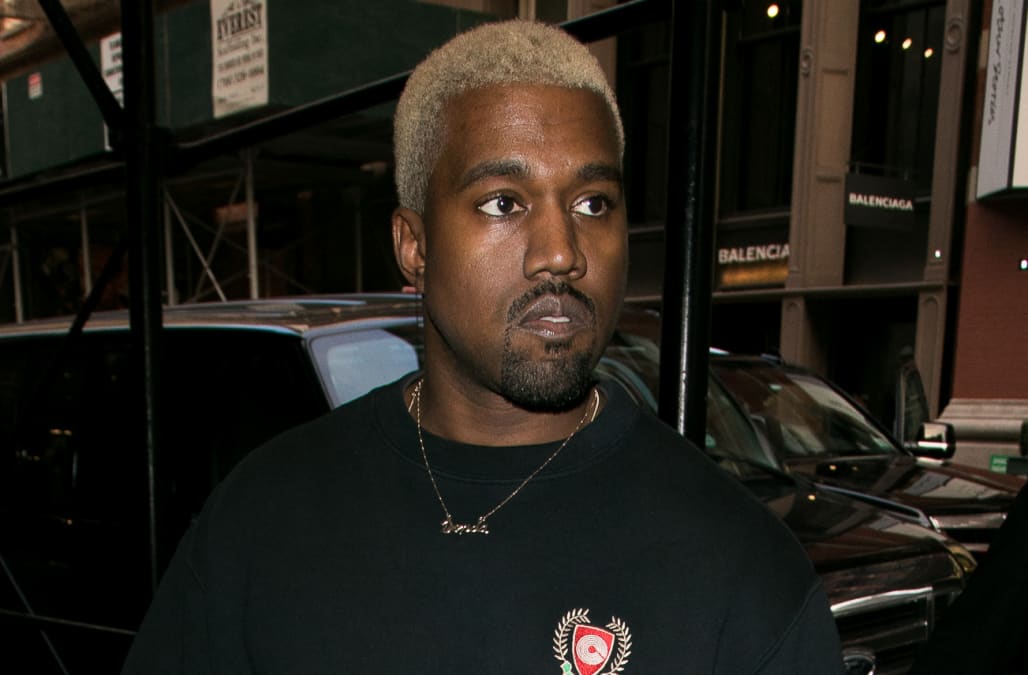 Kanye West’s new Ye album cover declares, “I hate being bi-polar it’s awesome,” and now the 40-year-old rapper is opening up about his own struggle with mental health.

“I’m so blessed and so privileged because think about people that have mental issues that are not Kanye West that can’t go and make that and make it feel like it’s all good,” he said. “Think about somebody does exactly what I did at TMZ and they do that at work but then Tuesday morning they come in and they’ve lost their job. But they can’t go in there and make that. That’s why God put that on me.”

The hip-hop artist then confessed, “I’d never been diagnosed ‘till I was, like, 39 years old.”

When Big Boy asked, “What do you mean by diagnosed?” Kanye replied, “Diagnosed with a mental condition.”

Kim Kardashian West’s husband didn’t clarify if he was directly referring to bi-polar disorder like his album cover implies, but he did continue to talk about mental health.

“I think everybody got something,” he said. “But like I said on the album, ‘It’s not a disability. It’s a superpower.’”