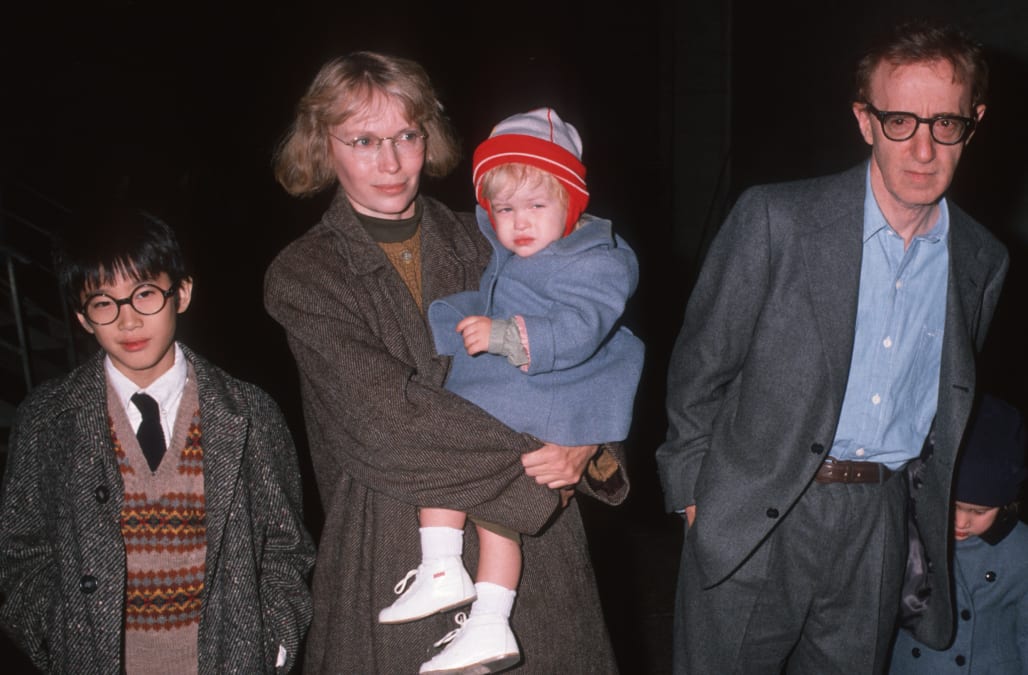 Moses Farrow penned an explosive essay titled “A Son Speaks Out,” in which he accuses his mother, Mia Farrow, of physical and emotional abuse and disputes his sister’s claims that she was molested by their father, Woody Allen.

“I’m a very private person and not at all interested in public attention. But, given the incredibly inaccurate and misleading attacks on my father, Woody Allen, I feel that I can no longer stay silent as he continues to be condemned for a crime he did not commit,” the 40-year-old begins the post, which was published on his blog on Wednesday, May 23. “I was present for everything that transpired in our house before, during, and after the alleged event. Now that the public hysteria of earlier this year has died down a little and I have some hope that the truth can get a fair hearing, I want to share my story.” 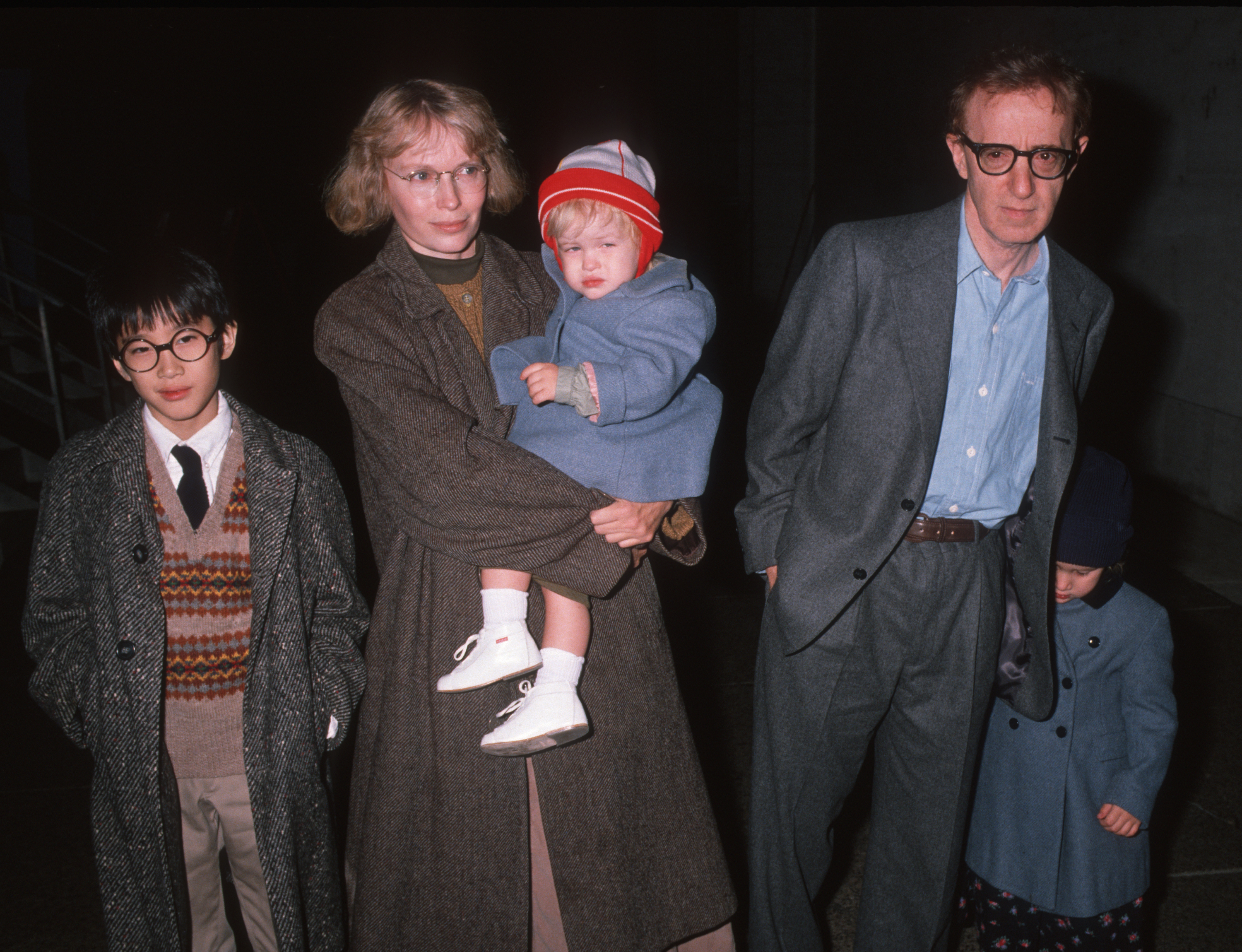 Mia, 73, adopted Moses from South Korea as a single parent in 1980, more than a decade before Allen, 82, also adopted him. Now a family therapist, Moses writes that he was “thrilled” when the director officially became his father. He notes that Allen “never lived with us or even stayed the night at our apartment,” but would often come over for breakfast.

Moses writes that “everything changed” after Allen began a romantic relationship with Mia’s adopted daughter Soon-Yi Previn, whom the Oscar winner married in 1997, about five years after his split from Mia.

“It was important to my mother to project to the world a picture of a happy blended household of both biological and adopted children, but this was far from the truth,” Moses claims. “I’m sure my mother had good intentions in adopting children with disabilities from the direst of circumstances, but the reality inside our walls was very different. It pains me to recall instances in which I witnessed siblings, some blind or physically disabled, dragged down a flight of stairs to be thrown into a bedroom or a closet, then having the door locked from the outside. She even shut my brother Thaddeus, paraplegic from polio, in an outdoor shed overnight as punishment for a minor transgression.”

Moses alleges that the Rosemary’s Baby star “once threw a large porcelain centerpiece” at Previn’s head and later “beat her with a telephone receiver.” Moses claims that Mia was also abusive toward him, citing one incident in particular in which he alleges that the actress “slapped me, pushed me backwards and hit me on my chest” before calling him a “pathological liar.”

Meanwhile, Dylan, now 32, has accused her father of molesting her in 1992 when she was 7 years old. Allen was investigated but not charged. He has long denied the allegation, which Dylan has resurfaced several times in recent years in various interviews and op-eds.

“The Farrow family is cynically using the opportunity afforded by the Time’s Up movement to repeat this discredited allegation,” the filmmaker said in a statement to the Associated Press in January after one of Dylan’s more recent interviews with CBS This Morning. “I never molested my daughter — as all investigations concluded a quarter of a century ago.”

Dylan responded to her brother’s essay on Wednesday via Twitter.

“As I said when he last made these claims, this is an attempt to deflect from a credible allegation made by an adult woman, by trying to impugn my mother who has only ever been supportive of me and my siblings,” Dylan wrote. “It’s easily disproved, contradicts years of his own statements, is beyond hurtful to me personally, and is part of a larger effort to discredit and distract from my assault. My brother is a troubled person. I’m so sorry he’s doing this.”

For his part, Moses writes in his essay, “My father continues to face wave after wave of unfair and unrelenting attacks from my mother and her surrogates, questioning why he has been ‘given a pass’ all these years. But Woody was not given a pass. Quite the opposite.”

Moses concludes the post with messages to both Dylan (“I wish you peace, and the wisdom to understand that devoting your life to helping our mother destroy our father’s reputation is unlikely to bring you closure in any kind of lasting way”) and Mia (“I’m guessing your next step will be to launch a campaign to discredit me for speaking out. I know it comes with the territory. And it’s a burden I am willing to bear”).

Us Weekly has reached out to Mia for comment.

More from Us Magazine:
Brad Pitt hopes his summer plans will help with custody agreement
Ariana Grande claps back about moving on from Mac Miller to Pete Davidson
Are Bristol Palin and Dakota Meyer back together?