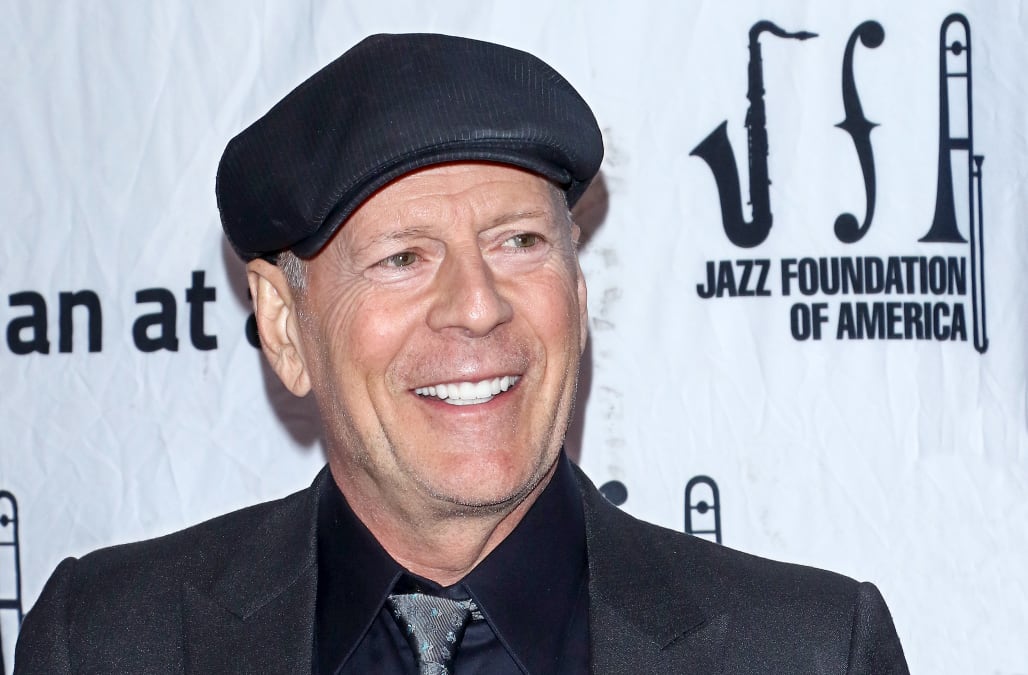 Bruce Willis will star as Mike Tyson’s boxing trainer Cus D’Amato in the indie “Cornerman,” which will also mark the feature directing debut for “Homeland” actor Rupert Friend.

“Cornerman” takes place in the Catskills region of New York during the early 1980s.  Constantine ‘Cus’ D’Amato (Willis) is a reluctantly retired boxing coach who in his heyday discovered and trained some of the greatest heavyweight world champions.

Now, along his long-time partner Camille, he runs a small gym where he and his trainers, including lithe former street-brawler Teddy Atlas, coach young contenders. But the backer of the gym is pressuring him to find a real competitor and secure Cus’ professional legacy. So, when a friend drops by with 13-year-old Mike Tyson, Cus is intrigued.

Mike gets into trouble with his fists, displaying his raw but incredibly powerful talent.  Seeing the kid’s extraordinary potential, Cus enrolls him in his gym and welcomes him in his home, determined to turn the mercurial hothead into the youngest-ever heavyweight world champion.

Producers will begin a worldwide search for the actor who will portray Mike Tyson.

Friend also wrote the script and will produce with Aimée Mullins for Circus Florist Films, and Marc Butan and Ara Keshishian of MadRiver Pictures.

Production on the film is slated to begin this fall. CAA is handling U.S. rights for the film, and IMR International will begin foreign sales in Cannes this week.

“Ultimately, this is a story about a deep love between two ferocious talents, each brave enough to admit their fears to the other, and so spur one another to greatness,” Friend said in a statement. “It is a story about fighting for what you believe in, and a film that will make you question what strength really is.”

Bruce Willis and Emma Heming Willis with their kids
Daddy's home! 🤗💗 #daddysgirl
As we just checked off our 8 year wedding anniversary (and thank you for all well wishes!) I thought I'd turn to the online experts for tips on how to make a relationship last. Cause that's my goal over here! 💍💘 (link in profile) #relationshipgoals #ontheblog #goodreminders
Launching into 2017... 💙🚀 #HappyNewYear
What a special night to be able to celebrate Mr. Bennett's 90th @radiocitymusichall 90!? We should all be so lucky. #Tony90 #datenight #aboutlastnight P.S. I met Lady Gaga. I died.
Happy #nationalsiblingsday! Yeah they might argue but they sure do love each other 💞#sisterlove #sistersrule 👱🏼‍♀️👱🏼‍♀️👱🏼‍♀️👧🏽👧🏼 #fivesisters @ruelarue @scoutlaruewillis @buuski
We planned a pretty last minute trip to Disney World and it was epic! Last year I did a post on how to survive a theme park with kids, referenced it for this trip and it stood the test of time! Head over to my site for the slightly updated version for some tips and tricks 💯🎢🌠 (link in profile) @waltdisneyworld #springbreak2017 #disneyworld #disneylove #themepark
Here's looking at 10 years that went by in a snap. He's wacky, I'm nuts and I'm so glad I found him ❤️ #loveofmylife #justgettingstarted
Starting 2017 off right and putting our best foot forward with our @roomtogroworg ice pop stand! Thank you @comohotels for your help in making it a success and to everyone that came out to support a great cause! 🍡💙 #buildingstrongstarts #roomtogrow #kidsgivingback
"If you want to know how much I love you, count the waves." Unknown 🌊
Last minute sightseeing on our way to the airport. What a city❣🇮🇹 #memoriesmade
Up Next