Ellen Pompeo admits the end of 'Grey's Anatomy' is near 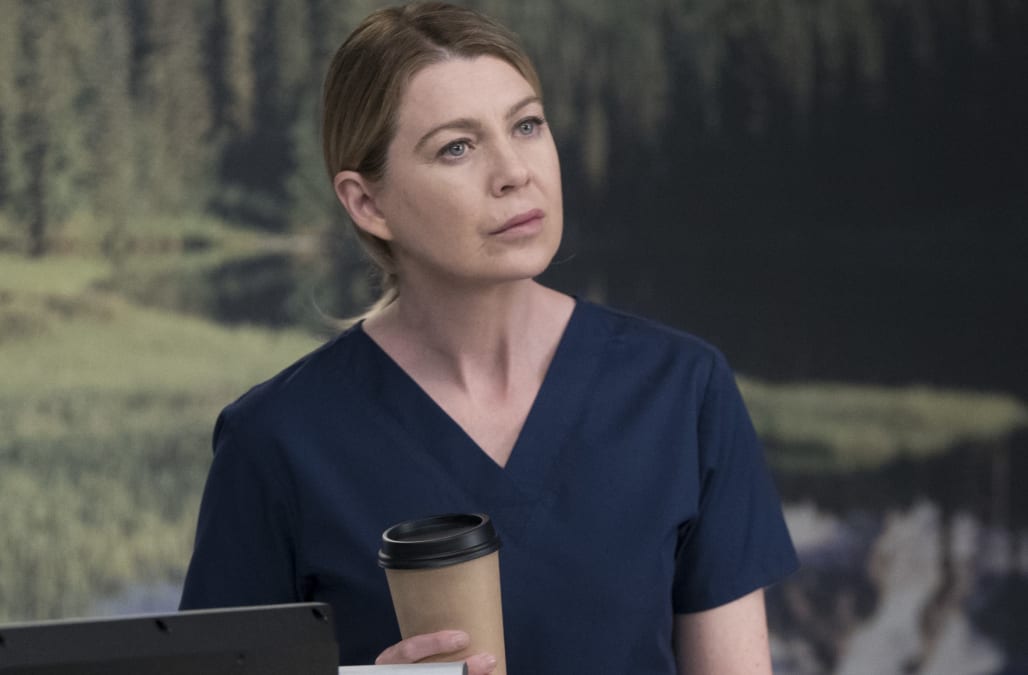 An end is near for the employees at Grey-Sloan Memorial. While Shonda Rhimes has stated repeatedly that she’d continue working on Grey’s Anatomy as long as Ellen Pompeo wanted, the lead actress revealed to Us Weekly that she sees that day coming soon.

“We’re getting there. Shonda and I will make that decision together,” she told Us exclusively on Tuesday, May 1. “I think that one of the biggest lessons that this show has taught me and being on this show for so long has taught me, is that relationships do change. And they do grow. They take work. Like any marriage, friendship. You gotta put in the work. You have to accept other people’s flaws, and accept your own flaws and try to change and be a better person. But I think everything is worth the time and effort. And things get better.”

The mother of three, who is currently partnering with Young Living Essential Oils to launch its new Seedlings line of baby care products, also admitted that “there is an end and it’s nearing” when it comes to the ABC drama, which is currently in its 14th season. “I want to be more involved in my kids’ lives as they get older. And they need me more, and this world is such a crazy place,” Pompeo, 48, told Us. She noted that she also has an idea of how the show will end … but isn’t sharing that just yet!

The Golden Globe nominee, who has been acting since she was 25, also added that after Grey’s Anatomy ends, she may focus on working behind the camera more. “I am really into producing, I love producing,” she said, “It’s like one problem after another, it’s problem-solving 101. It’s like a great experiment in problem-solving. Acting is … it’s a young girl’s game. You’ve gotta travel, you’ve gotta be away. [You’ve] gotta go here and work at night in the rain. I’m not saying I’ll never do it. If there’s an amazing opportunity I’m sure, of course I’ll do it.”

Pompeo made headlines in January when she revealed in an interview with The Hollywood Reporter that she negotiated her way to a $20 million salary. Three months later, the news broke that her costars Jessica Capshaw and Sarah Drew were leaving the show. However, the transition has been seamless.

“I think [showrunner] Krista [Vernoff]‘s done an incredible job. The cast changes, I can’t imagine, was an easy decision for her to make. And certainly wasn’t easy for the girls. But, I had to just try to support everybody, be as supportive as I can [be] and think about other people before myself, think about the girls,” she told Us. “Listen, everybody we lose on the show, every time we lose someone, it’s devastating.”

She continued: “We are a family and it’s super awkward. It’s not like films where you work for three months, and you’re not going to see the people, or you’ll see them at the junket and that’s it. You know, we really are together, through births, through deaths. Every day, sickness and health … [It’s] an odd family, that we’re thrown together with. So, when these things happen, there’s a lot of tumult. Inside, there’s chaos and feelings – sadness and anger, and it’s a lot to deal with.”

With reporting by Christina Garibaldi

More from Us Magazine:
Christina Aguilera: ‘The Voice’ is ‘not about music’ anymore
Jenelle Evans allegedly pulls out a gun in road rage incident
Roseanne Barr talks Donald Trump, wants to be prime minister of Israel