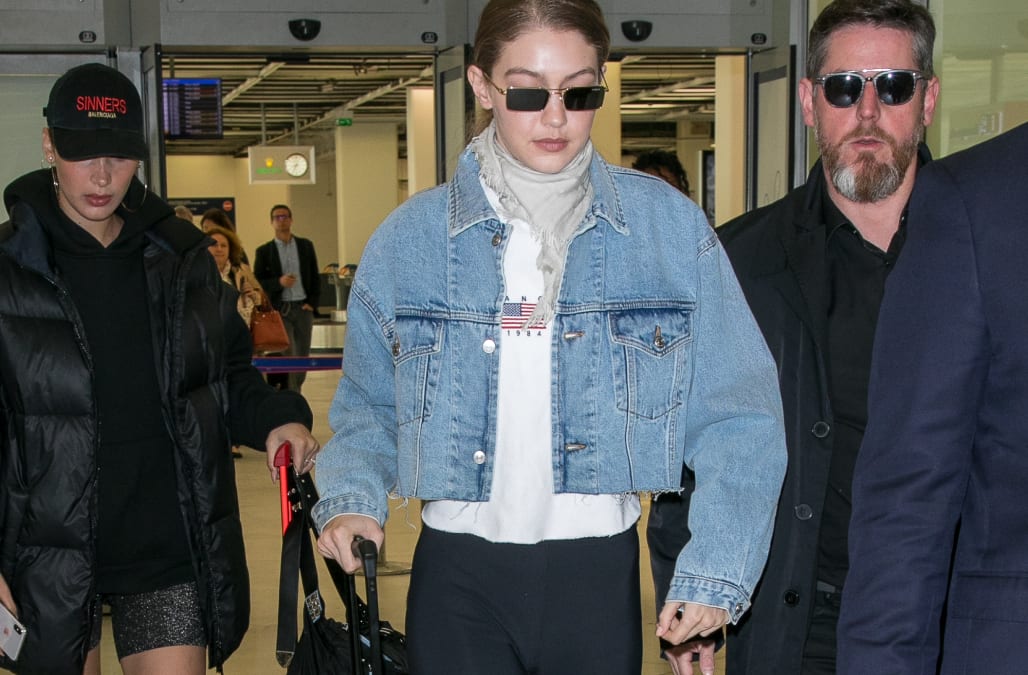 From her effortless street style to iconic fashion campaigns, it's no secret that we constantly look to Gigi for style inspiration. So, when we noticed that the supermodel has become inseparable from a black leather handbag, we had no choice but to investigate a little further.

Mon Purse, the European accessory brand responsible for Gigi's purse crush makes customized handbags and takes pride in their leather craftsmanship. We've spotted Gigi stepping out in their Grainy Leather Bowler Bag (retailing for $480, while the mini size retails for $380 ) on 10 separate occasions. From Paris to New York, Hadid proves that a timeless handbag goes a long way.

Whether she's sporting a casual sweatshirt with ripped denim or a chic jacket paired with leopard booties, Hadid never fails to leave her monogrammed bag behind.

More from Aol.com:
Carol Burnett on losing youngest daughter Carrie Hamilton in 2002: 'I think of her every day'
Miley Cyrus just launched the Converse collaboration of our dreams
Celeb Spotter 058: Kathy Griffin steps out with boyfriend, Hadids take Paris