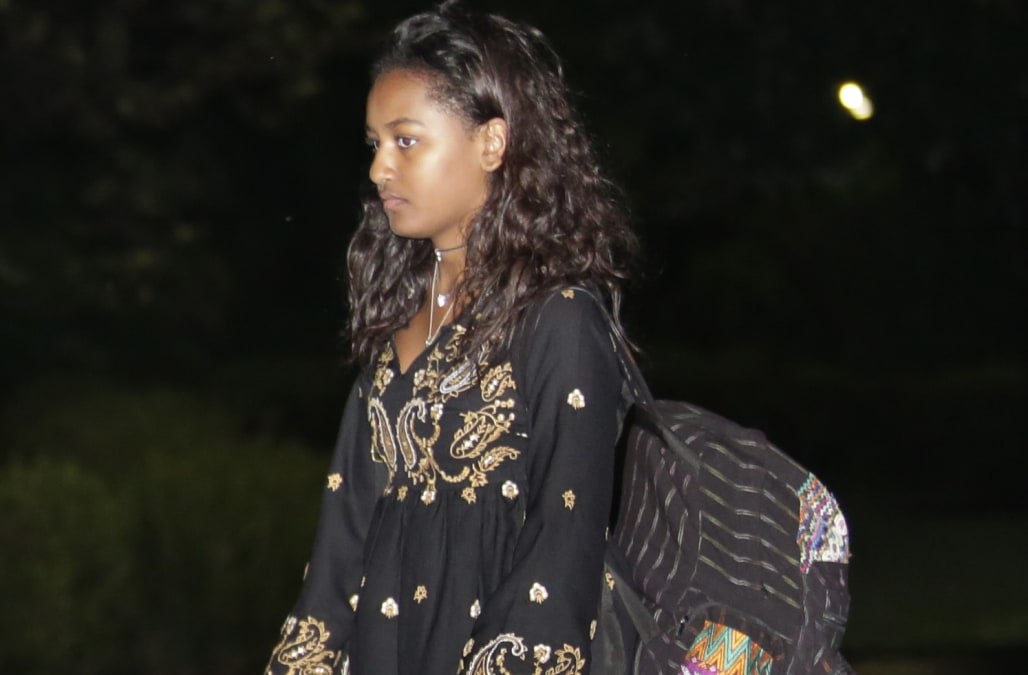 Being Obama's daughter has its perks.

The former President Barack Obama's youngest daughter, Sasha Obama, was spotted hanging out with Cardi B and her fiance, Offset, backstage at the Broccoli City Festival in Washington, D.C. over the weekend.

After the "Bodak Yellow" rapper retweeted a picture of the trio on her Twitter account, the internet went wild.

Sasha Obama Poses With Cardi B And Offset [Photos] https://t.co/uc81KHC75cpic.twitter.com/wE60282c0r

The Grammy-nominated artist continued to praise Barack Obama's legacy tweeting, "Obama did enough for this country and let’s not forget! he did it while the house was Republican."

Obama did enough for this country and let’s not forget! he did it while the house was Republican .

Last week, Cardi B announced that her Broccoli City Festival performance would be her last for a "little while" as she needs to focus on her pregnancy and becoming a new mother.

Check out the best reactions from the internet in the gallery below!