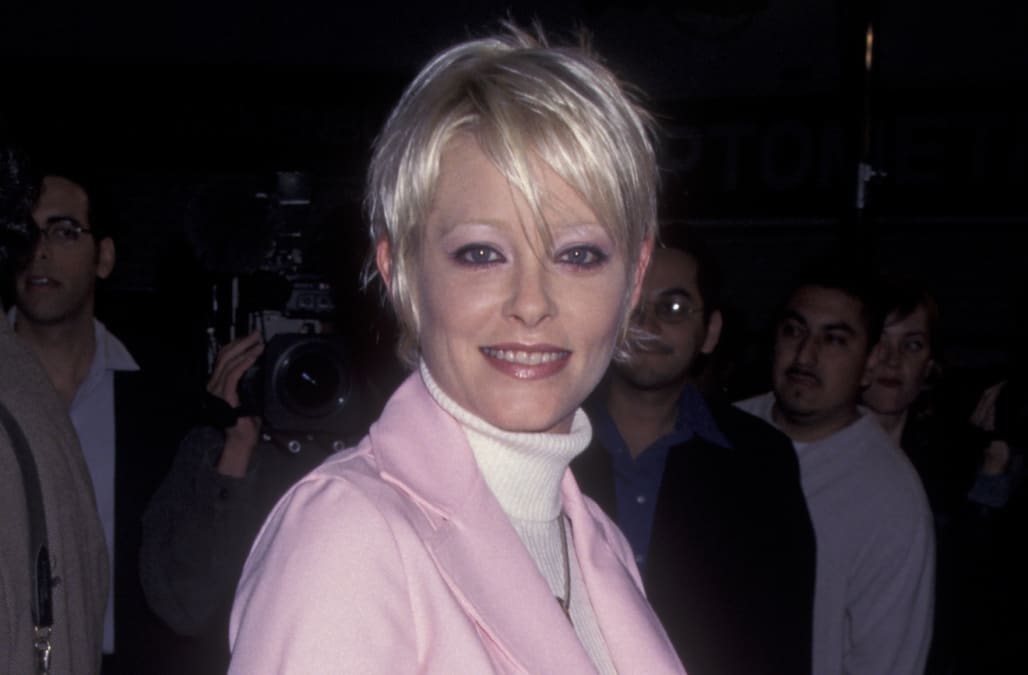 Pamela Gidley, who was best known for playing Teresa Banks in “Twin Peaks: Fire Walk With Me,” died earlier in the month.

Gidley died at home in Seabrook, N.H., her family announced in her obituary.

A former childhood model — she won Wilhelmina Modeling Agency’s “Most Beautiful Girl in the World” in 1985 — Gidley made her movie debut in 1986 in “Thrashin,’” starring Josh Brolin and Sherilyn Fenn, her longtime friend and “Twin Peaks” star.

She also had roles in “Cherry 2000,” “Angel Street,” “CSI,” “The Little Vampire” and “The Pretender,” but “Twin Peaks: Fire Walk With Me” was Gidley’s breakout role.

In the prequel movie, Gidley played Teresa Banks, the underage, cocaine-addicted prostitute who was murdered by Leland Palmer.

“Good-bye sweet Pamela! You'll always be in my heart!” tweeted Ray Wise, who played Palmer in the series and movie.

My dear Whammy....there are no words. My heart is broken into pieces 💔🙏🏻💔🙏🏻💔You will always be my best friend, soul sister & confident ...... always & forever💋💋💋 pic.twitter.com/JKI23CtvTJ