Tom Brokaw accused by 2 women of sexual harassment during 1990s 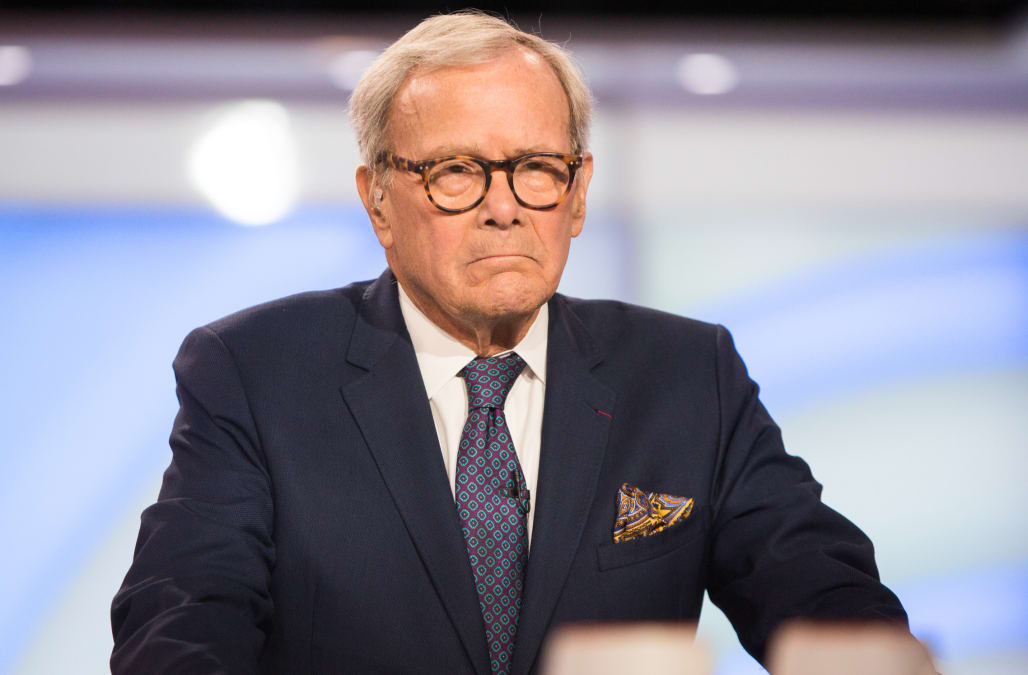 Former NBC correspondent Linda Vester and an unnamed former NBC News production assistant said that Brokaw made unwanted advances toward them in the 1990s, when he was the anchor of “NBC Nightly News.”

Variety reported that Vester said that Brokaw tried to kiss her on two separate occasions, groped her in a NBC conference room and showed up at her hotel room uninvited.

Two friends of Vester corroborated to Variety that she told them about the encounters at the time, and she shared her journal entries from the time period with the news outlet. Brokaw has never before been publicly accused of sexual harassment in the past.

The second accuser, who remains unnamed, told the Post she was 24 when Brokaw pulled her into a small enclave at NBC News, took her hands and pressed them against his chest while asking her to come to his office after his show.

NBC did not immediately respond to TheWrap’s request for comment. Through a network spokesperson, Brokaw denied the accusations to both Variety and the Post.

“I met with Linda Vester on two occasions, both at her request, 23 years ago because she wanted advice with respect to her career at NBC,” Brokaw said in a statement. “The meetings were brief, cordial and appropriate, and despite Linda’s allegations, I made no romantic overtures towards her at that time or any other.”

Vester, who was 28 at the time of the supposed encounter, said she didn’t report Brokaw to the police or NBC’s human resources because she was scared it would end her career.

She has since left the network going on to work for Fox News through 2006.

Lauer issued a statement to the Post, saying, “I have made no public comments on the many false stories from anonymous or biased sources that have been reported about me over these past several months . . . I remained silent in an attempt to protect my family from further embarrassment and to restore a small degree of the privacy they have lost. But defending my family now requires me to speak up.”

Men who have been accused of sexual misconduct:

“I fully acknowledge that I acted inappropriately as a husband, father and principal at NBC,” he added. “However I want to make it perfectly clear that any allegations or reports of coercive, aggressive or abusive actions on my part, at any time, are absolutely false.”

Lauer’s former colleague, former “Today” co-host Ann Curry told the Post that in 2012, a female staffer told her that she had been sexually harassed by Lauer.

“I told management they had a problem and they needed to keep an eye on him and how he deals with women,” she told the Post.

More from The Wrap:
Charlie Rose faces backlash over proposed #MeToo redemption series: 'My feed is just anger'
‘Double Dare’ to reboot on Nickelodeon this summer
‘Scandal’ series finale: Shonda Rhimes is taking the meaning of Olivia Pope’s portrait to her grave