Natalie Portman pulls out of prestigious awards ceremony in Israel 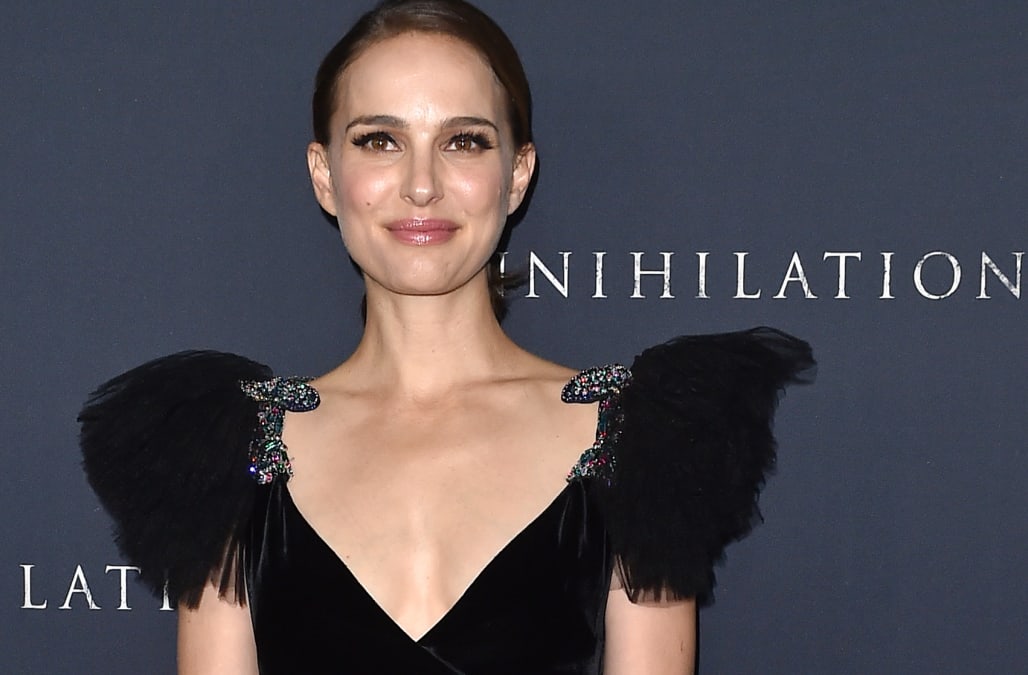 Oscar-winning actress Natalie Portman has pulled out of a prestigious Jerusalem awards ceremony, citing “distress” at recent events in Israel and saying through a representative that she is uncomfortable with travel to Israel at this time.

Portman, a dual Israeli-American citizen, was born in Jerusalem and is beloved by the Israeli public. She was due this June to accept the 2018 Genesis Prize, an annual award given to a Jewish person who has achieved career excellence and international recognition. The prize, which has previously been awarded to actor Michael Douglas and violinist Itzhak Perlman, comes with $2 million this year and is presented at a flashy Jerusalem ceremony attended by dignitaries and local celebrities. Past emcees include Bar Refaeli and Jay Leno.

But the Genesis Prize announced Thursday that it was canceling this year’s ceremony following Portman’s decision to withdraw. Organizers said they had been notified by the actress’s representatives that “recent events in Israel have been extremely distressing to her and she does not feel comfortable participating in any public events in Israel.”

The announcement came on the same day that Israel celebrated its 70th year of statehood, and amid continued protests at the Israel-Gaza border, in which Israeli soldiers have used live ammunition against Palestinian protesters, killing dozens and wounding hundreds more.

On Friday, Israel’s far-right culture minister, Miri Regev, took to Twitter to criticize Portman’s decision, writing that the actress had “fallen like ripe fruit into the hands” of anti-Israeli activists and suggesting that her Israeli citizenship should be revoked.

Portman has deep connections to Israel In addition to being born in Jerusalem, she visits Tel Aviv often and chose not only to shoot her directorial debut, “A Tale of Love and Darkness,” in Jerusalem, but to do so in Hebrew. She is also openly left-wing and has publicly criticized the current Israeli government, including Prime Minister Benjamin Netanyahu, for its policies against Arabs and other minorities. She participated in an online campaign to support regime change during the 2015 Israeli election and said she was dismayed at Netanyahu’s re-election.

The Genesis Prize was established by a cadre of wealthy Russian-Jewish businessmen and is a project of the Jewish Agency for Israel as well as the office of the Israeli prime minister. Netanyahu routinely attends and speaks at the award ceremony. In December, the $1 million prize was doubled by Israeli philanthropist Morris Kahn, meaning that Portman would have received $2 million, money she said she would donate in full to programs focused on female empowerment and equality.

The Genesis Prize Foundation has yet to indicate whether Portman will still receive the prize money despite pulling out of the ceremony.

RELATED: Natalie Portman out and about

18 PHOTOS
Natalie Portman out and about
See Gallery