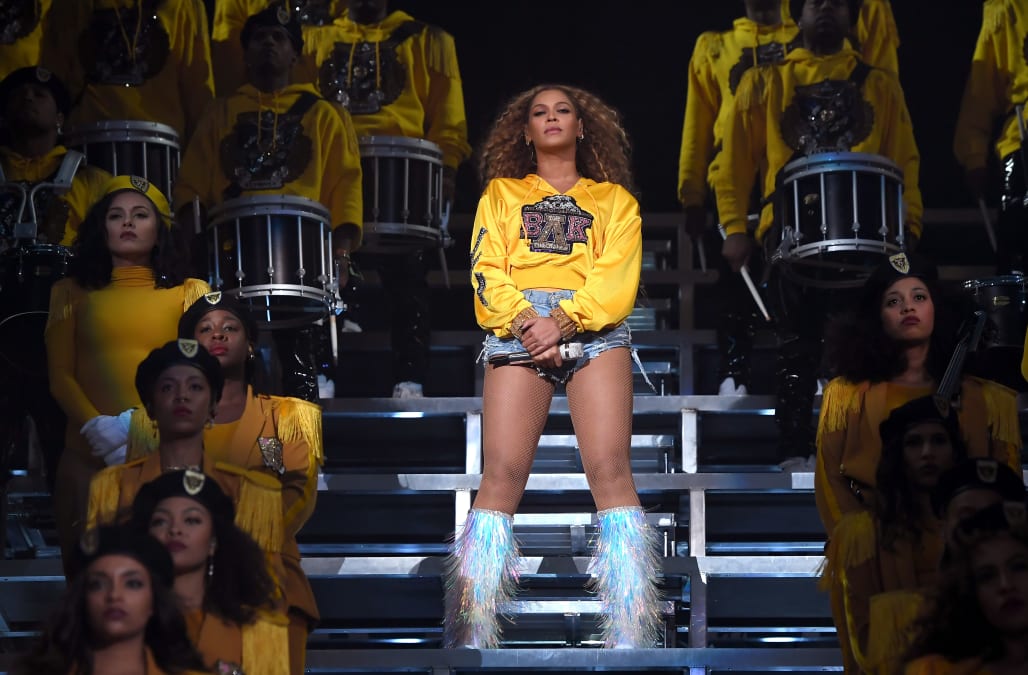 Her history-making set as the first black woman to headline the music and arts festival included several surprises throughout the night, which included a Destiny’s Child reunion, as well as cameos by her sister Solange and her husband Jay-Z.

Though many fans had a full-blown meltdown during “Say My Name,” it’s not the only news from Beychella that’ll delight your inner ’90s kid. In an interview with ELLE.com, Bey’s long-time makeup artist Sir John dished on the exact makeup products he used to create her Coachella look, and one of them is giving us MAJOR flashbacks to our Lip Smackers collection.

Yep, Queen B was wearing a chocolate-scented matte lipstick from L’Oreal during her history-making moment. 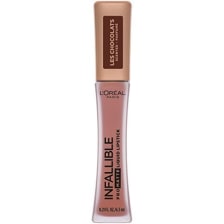 When asked how long he’d been planning her Coachella beauty look, Sir John told ELLE, “I was dropping in and out of the dress rehearsals and just watching and soaking it all up. I was so inspired by the choreography and the styling, so I started a Pinterest board of cool college girls and went from there.”

Below, check out all of the makeup products used to achieve Beyonce’s Coachella look:

More from Aol.com:
Beyoncé wore chocolate-scented lipstick during her Coachella performance
Paris Jackson to be honored by late godmother Elizabeth Taylor's AIDS Foundation
Busy Philipps always panics after doing interviews: 'Well, that was a disaster and I'm dead'
Our 12 favorite Instagram style moments in honor of Kourtney Kardashian's birthday
Paula Patton 'loves' her boyfriend of one month -- who's married to his wife of nearly 20 years