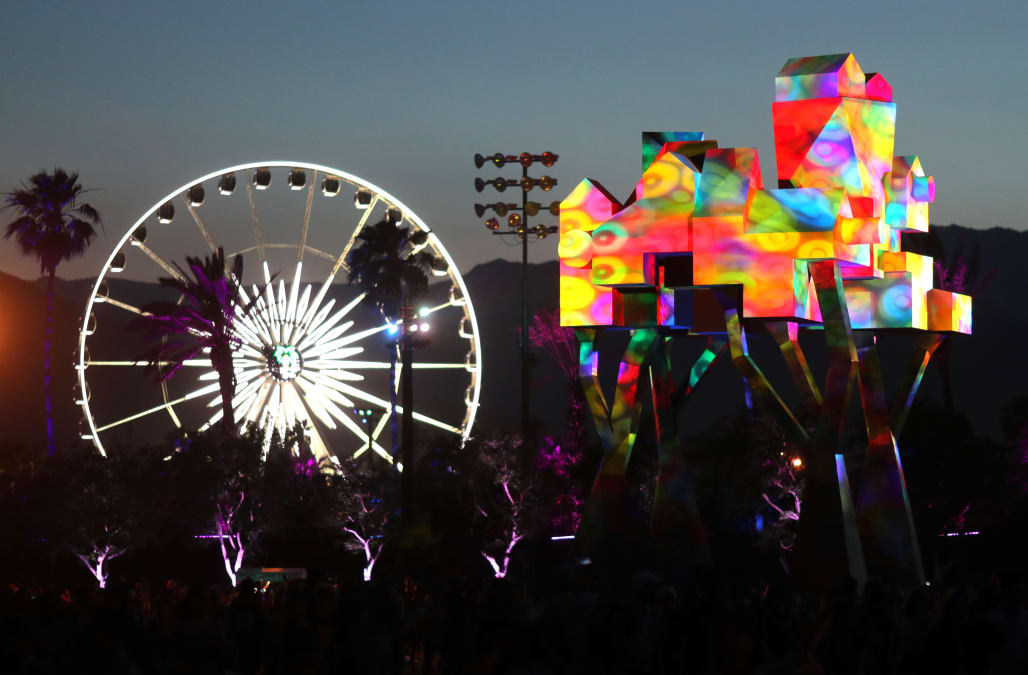 For the eighth year in a row, YouTube will broadcast the exclusive live stream from the first weekend of Coachella. The festival -- which kicks off on Apr. 13 and runs through Apr. 15 -- will feature performances from Beyoncé, The Weeknd, ODESZA, Post Malone, The War on Drugs, Kygo, Chromeo, Alan Walker, alt-J and many more available on Coachella's YouTube Channel on any screen (desktop, mobile, TV). Though Coachella will also take place April 20 through April 22, only Weekend 1 will be available to stream on YouTube.

Presented by T-Mobile in the U.S., Optus in Australia and Garnier in Canada, viewers will have a choice of four live stream feeds with different artists simultaneously, including one VR180 channel that will allow viewers to experience performances and exclusive on the ground coverage using headsets like Google Cardboard and Daydream View. In the lead-up to the festival, fans can also create personalized viewing schedules featuring the live acts they want to see, with the live streams automatically switching to the pre-selected artist's shows.

Weekend highlights will be available through a video-on-demand hub, with the streams hosted by Jason Bentley from radio station KCRW, along with co-hosts Nadeska Alexis, Valerie Lee and Brittany Eustis, who will interview artists and creators during the weekend.

In addition, Google Home will provide a custom voice-enabled experience for festival goers and fans at home watching the live stream, allowing users to discover music from this year's performers and test their knowledge of the festival, present and past by saying "Hey Google, talk to Coachella." Google Home will also provide information on the festival, from set times to travel information, with fans at home getting an exclusive backstage experience via live interviews throughout the weekend.

One of Coachella's most iconic attractions will come to life through Google Pixel, which will train its lens on the giant Ferris Wheel, where festival goers on select gondolas will create unique photo moments in a special Pixel photo booth. Pixel 2 will also capture unique artist portraits backstage from influential photographers. Verified lineup artists will be able to post updates and information on performances and livestreams to fans directly in Google search through a recently launched integration that allows artists to customize content.

More from Billboard:
Mariah Carey details battle with bipolar disorder in People: 'I didn't want to believe it'
One of Bob Dylan's famed 'going electric' guitars is headed to auction
Taylor Swift announces second video for 'Delicate' will premiere tonight on Spotify