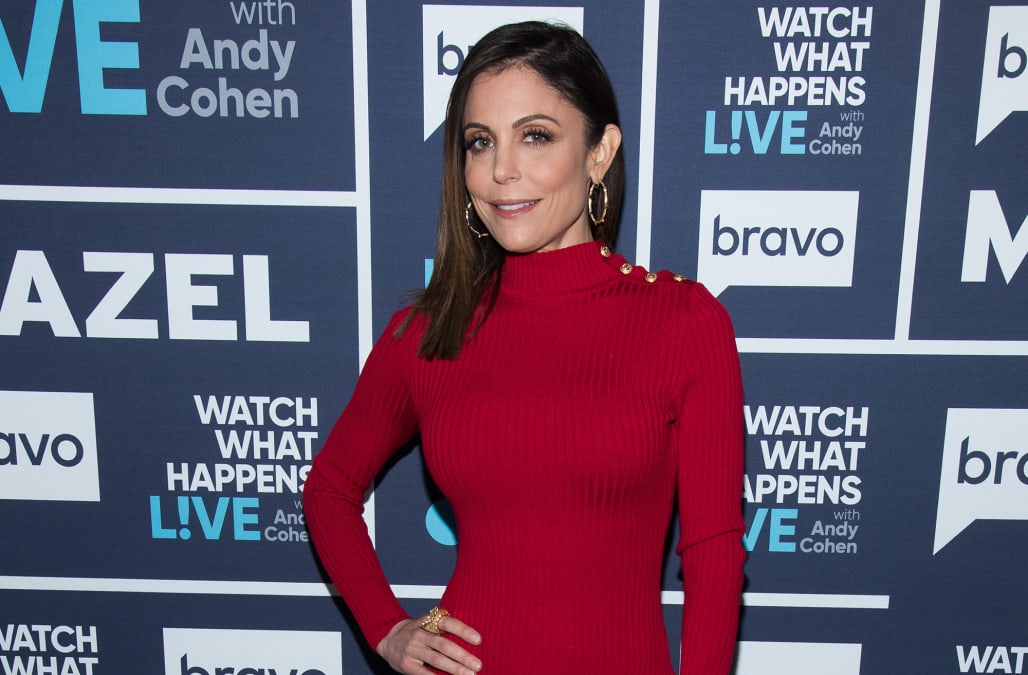 “I met this guy as a romantic interest. His name is Trevor,” the Real Housewives of New York City star, 47, recalled while discussing her love life on Australia’s Kyle and Jackie O Show on Monday, April 9. “I met him in Chicago and we were supposed to go out, and I ended up seeing him one time and he’d been texting me. He’s a producer in L.A. He told me that he was married before. He’s divorced [now]. He was married to this girl named Meghan Markle from the TV show Suits.”

At the time, Frankel didn’t know anything about Markle, 36. But when the former actress went public with her relationship (and subsequent engagement) with Prince Harry in 2016, the Bravo personality said she told Engelson, 41, “Holy s–t! Your ex is going to be a princess. Is that crazy?” (Markle and Engelson began dating in 2004. They wed in September 2011 and divorced in August 2013. Royal biographer Andrew Mortonclaims in his upcoming book, Meghan: A Hollywood Princess, that the exes’ “marriage ended so abruptly that Meghan sent Trevor her diamond wedding and engagement rings back by registered mail.”)

The Skinnygirl creator also revealed on the radio show that she and the film producer are now working together on a TV series. “He pitched me a TV show idea to produce together about a bunch of businesswomen, which I think we are going to do,” she said.

But Frankel insisted her relationship with Engelson is purely business. “He looks a little bit like my ex, which scares me,” she said. “We bypassed the romantics and went into the business. But I don’t know there’s something there. There’s something salacious about doing a TV project with Meghan Markle’s ex.”

Meanwhile, Markle is set to walk down the aisle with Harry, 33, at St George’s Chapel at Windsor Castle in England on May 19.

RELATED: Bethenny Frankel out and about

More from Us Magazine:
It's almost time! Parking restrictions in place ahead of royal baby No. 3
Miranda Lambert and Anderson East split after two years together
Cardi B is 'finally free' after revealing her pregnancy