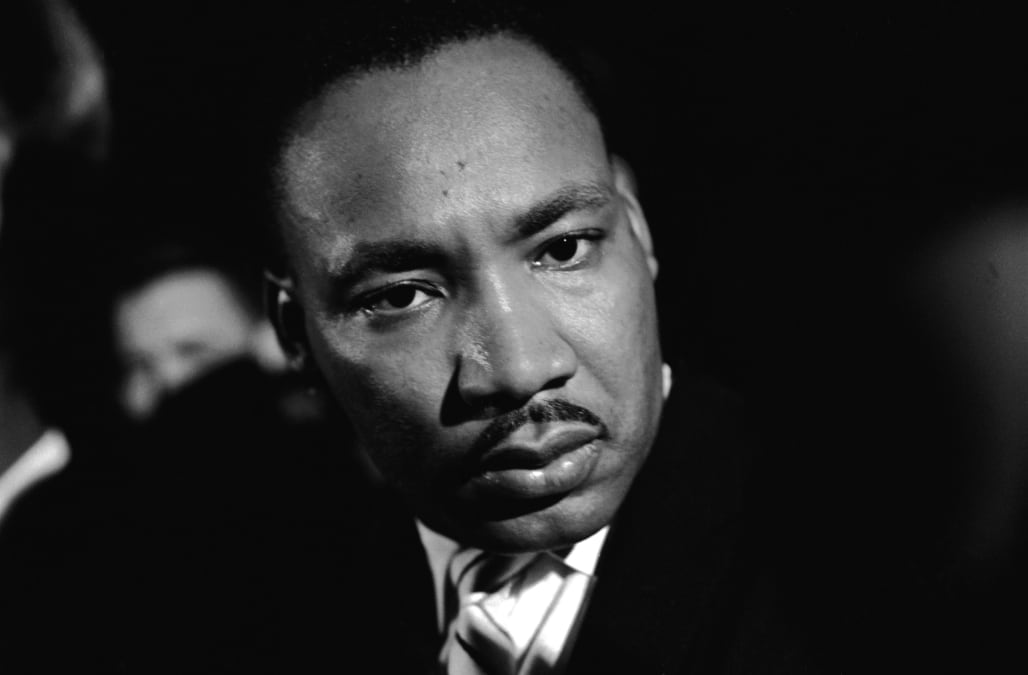 April 4 marks the 50th anniversary of the assassination of Martin Luther King Jr. In a banner story, Variety said the national grieving was profound and the entertainment industry’s reaction was unprecedented: “But then, King was more than just an individual; he was a symbol of civil-rights equality to all men of good will.”

King’s death was on a Thursday, and President Johnson declared Sunday as a national day of mourning. ABC carried live coverage on Monday, April 8, of the march in Memphis, the city in which King was killed. It aired a primetime special on Dr. King that evening, and also featured live coverage of the funeral from Atlanta April 9. But according to Variety, the other networks reported no primetime program changes.

King’s death set off violent protests in multiple cities. Variety’s Army Archerd reported that Audrey Hepburn had flown to L.A. for the Academy Awards, and said Europeans were very concerned: “They think a civil war is coming again.”

In 1978, Abby Mann, a writer known for his socially conscious scripts (“Indictment: The McMartin Trial,” “Judgment at Nuremberg”), wrote and directed “King,” a miniseries starring Paul Winfield. Since then, the civil-rights leader has been depicted in many film, television and stage works, including the TV movie “Boycott,” with Jeffrey Wright as King; the Ava DuVernay-directed “Selma” in 2014; and Katori Hall’s play “The Mountaintop,” which starred Samuel L. Jackson and Angela Bassett in the Broadway production.

That play opened in 2011, the same year that the Martin Luther King Memorial was unveiled in Washington D.C.