Emily Blunt jokes about how 'creepy' Mary Poppins is 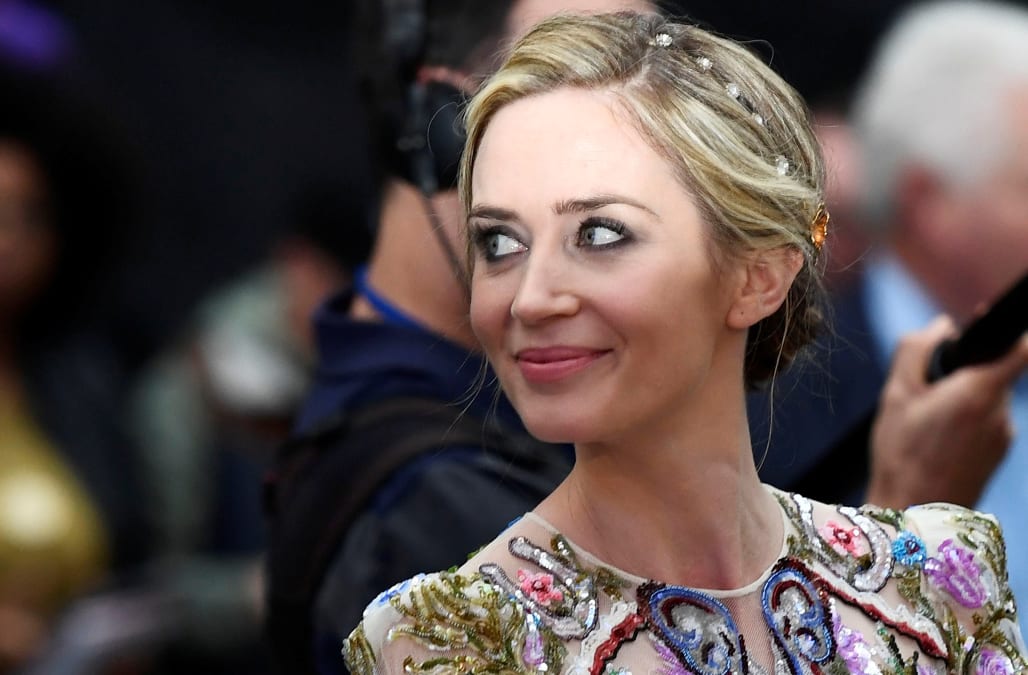 Emily Blunt had a blast portraying Mary Poppins, but she does admit the magical nanny is quite odd.

The 35-year-old actress stopped by The Late Show on Thursday to discuss her latest role in Mary Poppins Returns with host Stephen Colbert. As they took a look at the upcoming Disney movie's poster, Blunt made a comment about how Mary Poppins had a twinkle in her eye and looked a "bit sinister."

"She is, because she comes unannounced, takes over the house," Colbert agreed. Blunt laughed and joked that "Disney right now are just like, ‘Noooooo!’”

"But I loved doing it, it was just the best. It really was awesome," she added.

Meanwhile, Blunt also stars in A Quiet Place, co-starring and directed by her husband John Krasinkski.

“When he pitched me the one-liner of it, because he had been offered it as an actor, I was like, ‘Oh, well that’s an amazing idea. You should direct that movie,’” Blunt recalled. “Then he wrote it and I previously suggested a friend of mine for the film. And then I read his script and I was like, ‘You need to fire her now. You need to call her and fire her!’”

ET recently caught up with the British actress, where she opened up about working with her hubby and also admitted that filming the Poppins flying sequence was "terrifying."