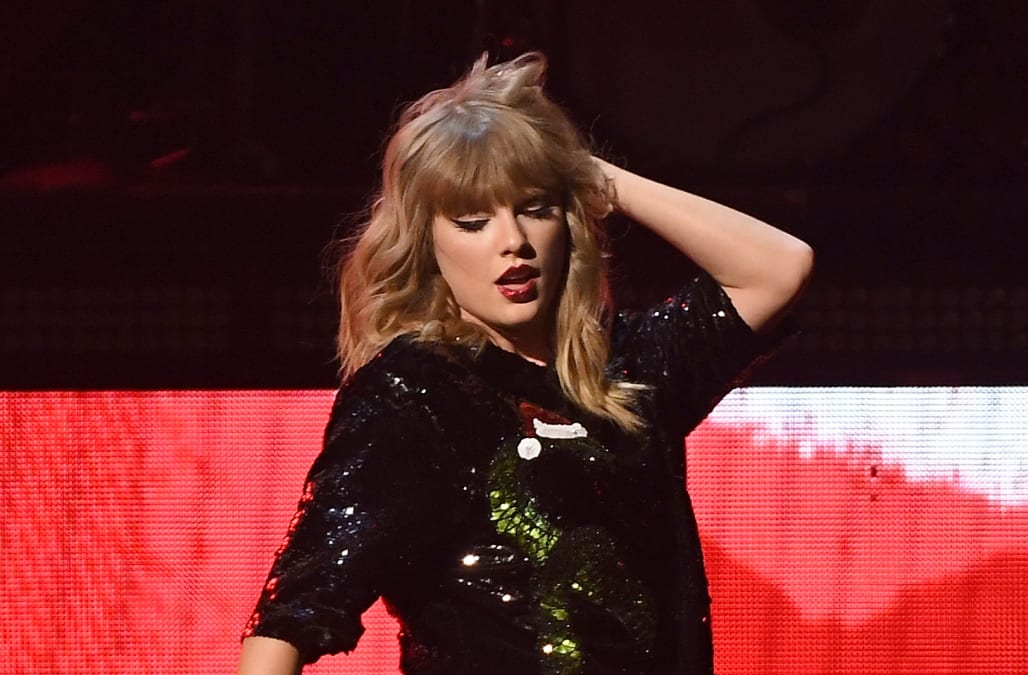 Taylor Swift announced on Twitter today (Mar. 29) that a new video for her single "Delicate" will premiere only on Spotify at midnight.

The original music video, which premiered on Mar. 11, followed a dramatized day in the life of the Reputation superstar being swarmed by paparazzi and fans. When Swift suddenly becomes invisible, what transpires is a fantastic dance routine by the pop star who relishes in the idea of not being everyone’s focus.

“Hey guys, I’m at rehearsals for the Reputation Stadium Tour,” Swift says in the announcement, via selfie video. “And I just wanted to let you know there’s a brand-new video for "Delicate" coming out only on Spotify tonight.” It’s unclear which direction the new music video will take, but if its anything like its predecessor, it's sure to make T. Swift fans swoon.

In other news, Swift recently announced more dates for her upcoming Reputation Stadium Tour, which is set to kick off on May 8 in Glendale Arizona. The first video for "Delicate" currently has over 77 million views on YouTube. Check out the announcement below, and if you never got around to seeing version one, watch that underneath.

RELATED: Taylor Swift through the years

More from Billboard:
David Bowie statue vandalized just 48 hours after unveiling
Killer Mike addresses NRA releasing his pro-gun interview on the same day as March For Our Lives
Drake's 'God Plan' tops digital song sales chart, but with lowest total for a No. 1 since 2005