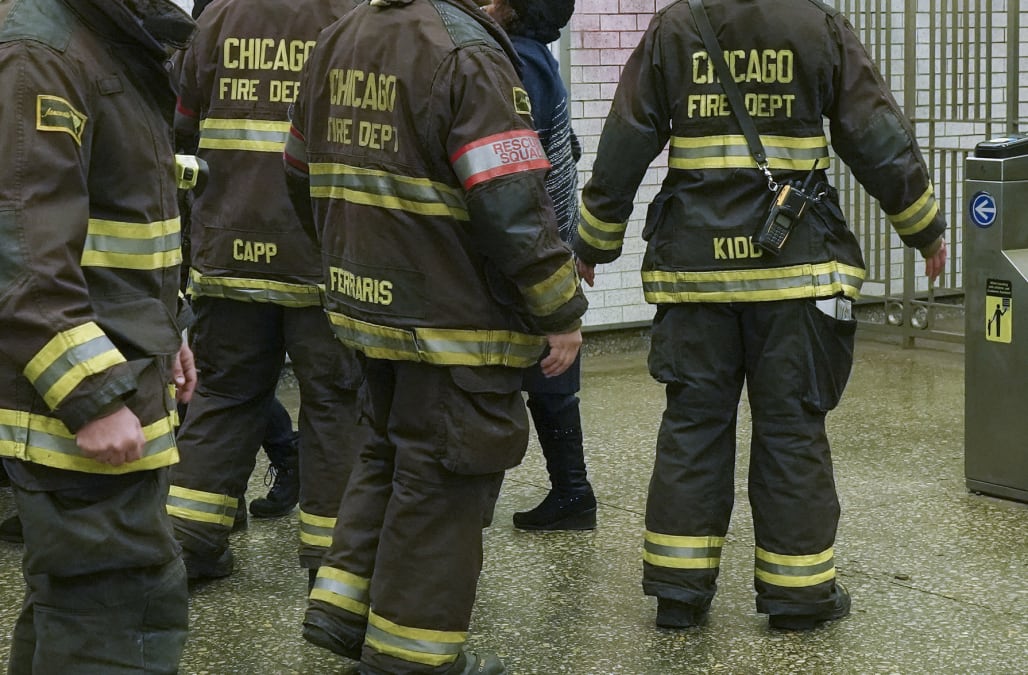 More information as to the cause of death will be available after the autopsy is completed. Brown's rep, Robert Schroeder, also confirmed the sad news in a statement to ET.

"We are very sad to announce the untimely death of beloved Chicago actress DuShon Monique Brown. DuShon, most affectionately known to many as Connie on NBC's Chicago Fire, died suddenly Friday morning of natural causes," Schroeder's statement read. "We are devastated by the loss of a very talented and kindhearted soul. DuShon was a film, television, commercial and voice-over actress who also graced the stages of many Chicago theaters. She brought laughter and joy to many and will be greatly missed. At this difficult time we ask that the privacy of the family and loved ones be respected."

A Chicago native, Brown's television credits include Prison Break, Boss, Shameless and Empire. She also had roles in films One Small Hitch, Surprise Me!, Unexpected and A Light Beneath Their Feet. Her last credit was the TV movie, Public Housing Unit.

Brown's death comes after the deaths of Frank Avruch, star of Bozo the Clown, and legendary physicist Stephen Hawking.