Frank Avruch, aka Bozo the Clown, dead at 89 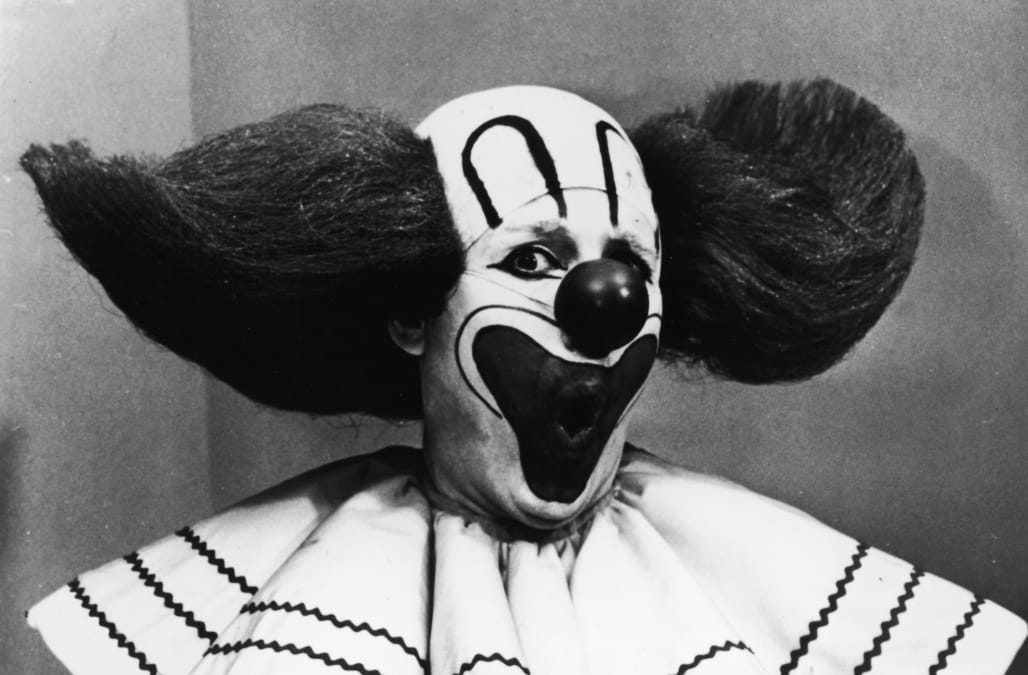 Frank Avruch, best known for playing Bozo the Clown, died on Tuesday following a battle with heart disease. He was 89.

“He had a heart of gold,” Stuart Hersh, Avruch’s manager, said in a statement to The Associated Press. “He brought the Bozo the Clown character to life better than anyone else’s portrayal of Bozo the Clown.”

Avruch portrayed the iconic clown from 1959 through 1970. He was the first to be nationally syndicated by way of the Boston-based program Bozo’s Big Top, which aired in New York, Los Angeles and Washington D.C., among other select markets. He was also a UNICEF ambassador, and performed in character at events across the globe.

Promotional portrait of Bozo the Clown holding boxes of Bozo Express Bazooka bubble gum with a surprised expression on his face, circa 1965.

American actress and singer Liza Minnelli as a child in the arms of Bozo the Clown (here played by Pinto Colvig) at a children's Easter party in Hollywood.

Larry Harmon (left) and the current Bozo (right) pose with aspiring Bozo's at a Hollywood audition.

A portrait of Bozo The Clown campaigning for president.
Up Next

In addition to his work as Bozo, Avruch was a well-known Boston TV personality, having spent most of his career at local station WCVB-TV. He served as host of locally produced programs, including Sunday Open House, The Good Day Show, Man About Town and The Great Entertainment. He was inducted into the Massachusetts Broadcasters Hall of Fame in 2007.

Avruch is survived by his wife Betty, their two sons Matthew and Steven, and several grandchildren.