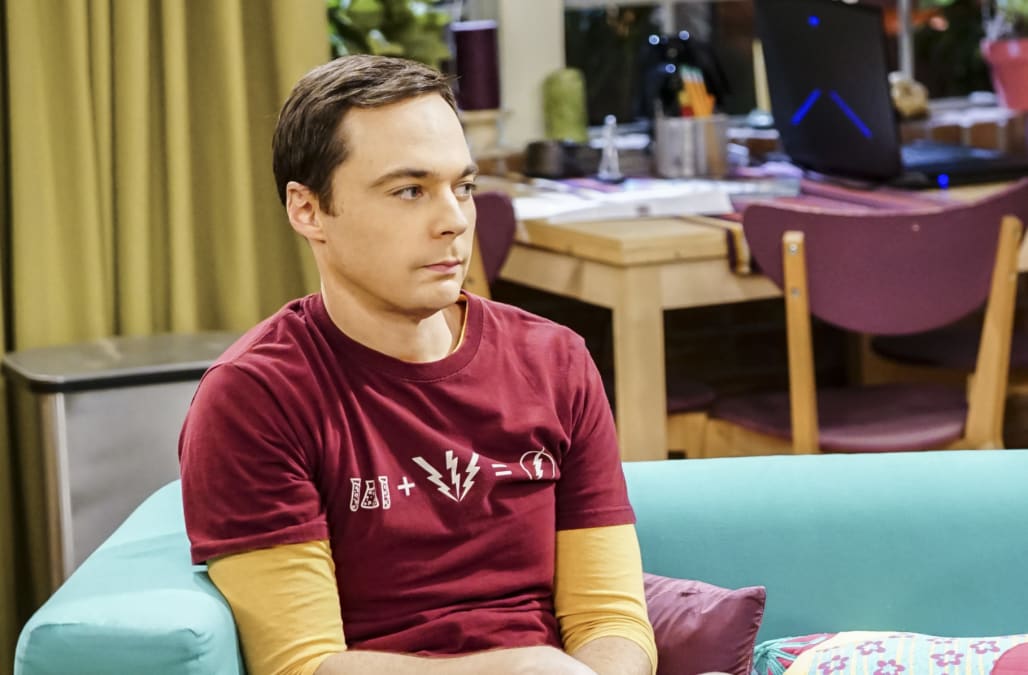 Sheldon Cooper’s big brother is finally set to show his face on The Big Bang Theory.

Jerry O’Connell has been tapped to play Georgie in the Season 11 finale. The casting news was first revealed Wednesday night during a dual PaleyFest panel for Big Bang and prequel series Young Sheldon.

Georgie’s appearance is pegged to Sheldon and Amy’s wedding. He will be joined by Laurie Metcalf, who will reprise her recurring role as Sheldon’s mother Mary and walk her son down the aisle.

Sheldon’s older brother was frequently mentioned, but never seen before the arrival of Young Sheldon, on which the role is played by 15-year-old Montana Jordan. No word yet if Sheldon’s twin sister Missy (Courtney Henggeler) or beloved Meemaw (June Squibb) will be in attendance for the big day.