Josh Duhamel talks Fergie's national anthem flub: 'I was surprised to see she tried what she did' 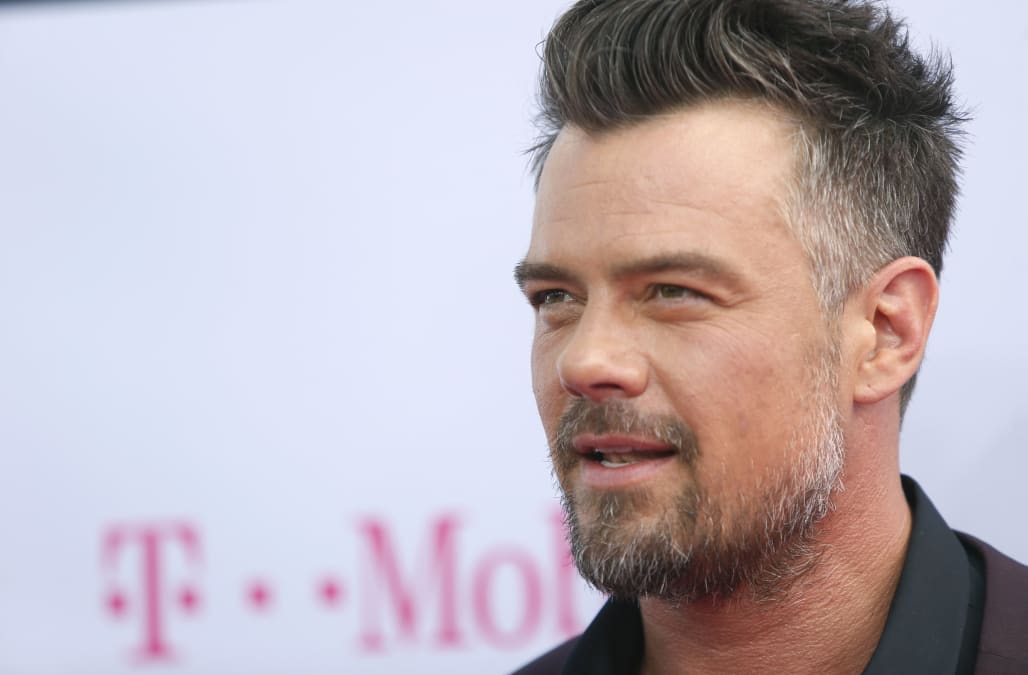 Josh Duhamel has got Fergie’s back!

The 45-year-old Love, Simon actor was asked about his ex’s “National Anthem” flub on Thursday’s Dan Patrick Show, and he got candid about his reaction.

“I mean I’ve seen the girl sing it several times – Daytona 500, Patriots/Dolphins home opener – and she crushes the song,” he explained of his ex and the mother of his son, Axl. “So I was surprised to see she tried what she did.”

Duhamel went on to defend Fergie, saying, “I just felt bad for her. There’s an army of trolls out there who are ready to pounce and they are not nice, and I felt bad, but she’s a really tough girl. Somebody you care about getting hammered like that, it’s not easy.”

The actor noted that he had wanted to publicly speak out about the incident on social media, but decided not to.

“I wanted to defend her too. I wanted to pull the tapes out from Daytona 500 like, ‘Look at this! She’s really good at singing this song!’” he said. “But I was like, I’ve just gotta stay out of this. It’s that protective thing in you, but she’s doing great.”

Host Patrick also brought up Duhamel bringing flowers to his ex after the incident.

Duhamel also acknowledged that things have been difficult for Fergie lately. The couple announced their split last fall. Around the same time, Fergie released her album Double Duchess to less than stellar sales.

“The girl’s amazingly talented, she really, truly is. And by the way, her album’s amazing,” Duhamel said. “She’s had a challenging year, but she’s resilient.”