Clarissa Explains It All revival in development at Nickelodeon 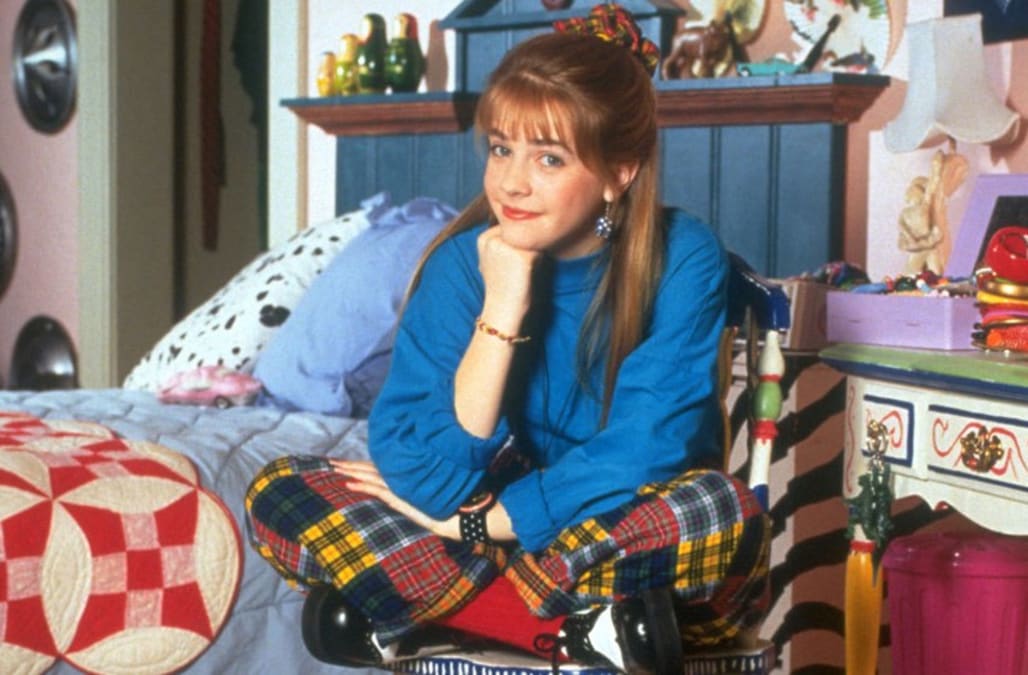 It turns out Clarissa still has some explaining to do.

Melissa Joan Hart is poised to reprise her role as Clarissa Darling in a revival of the 1990s Nickelodeon sitcom Clarissa Explains It All, THR.com reports. Deals are currently being negotiated with Hart and original series creator Mitchell Kriegman.

Similar to Boy Meets World sequel series Girl Meets World, the Clarissa revival would serve as a continuation of the original series, only now Hart’s character would serve as the mother of the family. Presumably, the new show would be told from the perspective of Clarissa’s son and/or daughter.

The original Clarissa ran for a total of five seasons between 1991 and 1994. In each episode, the titular character broke the fourth wall and monologued to the audience about typical teenage woes, ranging from school crushes to her annoyance with pesky brother Ferguson.

A failed spinoff titled Clarissa Now was developed for CBS in 1995, but was not picked up to series. The pilot later aired on Nickelodeon: