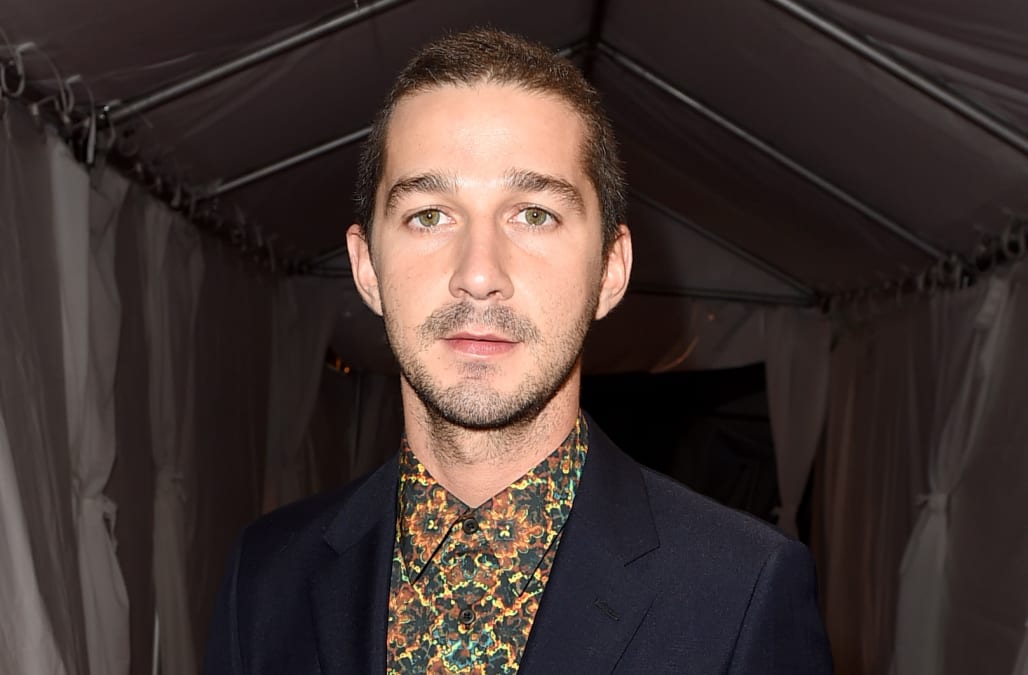 Shia LaBeouf is ready to talk. Nearly a year after being arrested in Savannah, Georgia, for public drunkenness and disorderly conduct, the 31-year-old actor opened up about learning from his mistakes.

“What went on in Georgia was mortifying,” LaBeouf recalled in his cover story for Esquire’s April 2018 issue. “White privilege and desperation and disaster … It came from a place of self-centered delusion … It was me trying to absolve myself of guilt for getting arrested. I f–ked up.”

As previously reported, the Emmy winner was taken into police custody in July 2017 after resisting arrest and going on a racist, profanity-laced tirade. Footage of the incident was later released online, showing him calling the police officers “bitch” and “whore,” in addition to bragging about his “millionaire lawyers.” Later that month, he apologized in a statement posted on social media and was sent to a court-ordered rehab for 10 weeks.

“I’m a buffoon,” LaBeouf told Esquire. “My public outbursts are failures. They’re not strategic. They’re a struggling motherf–ker showing his ass in front of the world.”

He continued, “I’ve got to look at my failures in the face for a while. I need to take ownership of my s–t and clean up my side of the street a bit before I can go out there and work again, so I’m trying to stay creative and learn from my mistakes. I’ve been falling forward for a long time. Most of my life. The truth is, in my desperation, I lost the plot.”

Prior to the incident in Georgia, the Transformers actor was arrested on similar charges in June 2014 after he disrupted a performance of the Broadway revival of Cabaret. He was taken into custody again in January 2017 for allegedly attacking a man outside a New York City protest against President Donald Trump.

RELATED: Shia LaBeouf through the years

More from Us Magazine:
Michael Cera is married! See his wedding ring
Kris Jenner shuts down rumors that Tyga is Kylie’s baby daddy
Jennifer Aniston steps out for Molly McNearney’s birthday after split