Oprah on talking to Trump: ‘I would only speak if I felt that I could be heard' 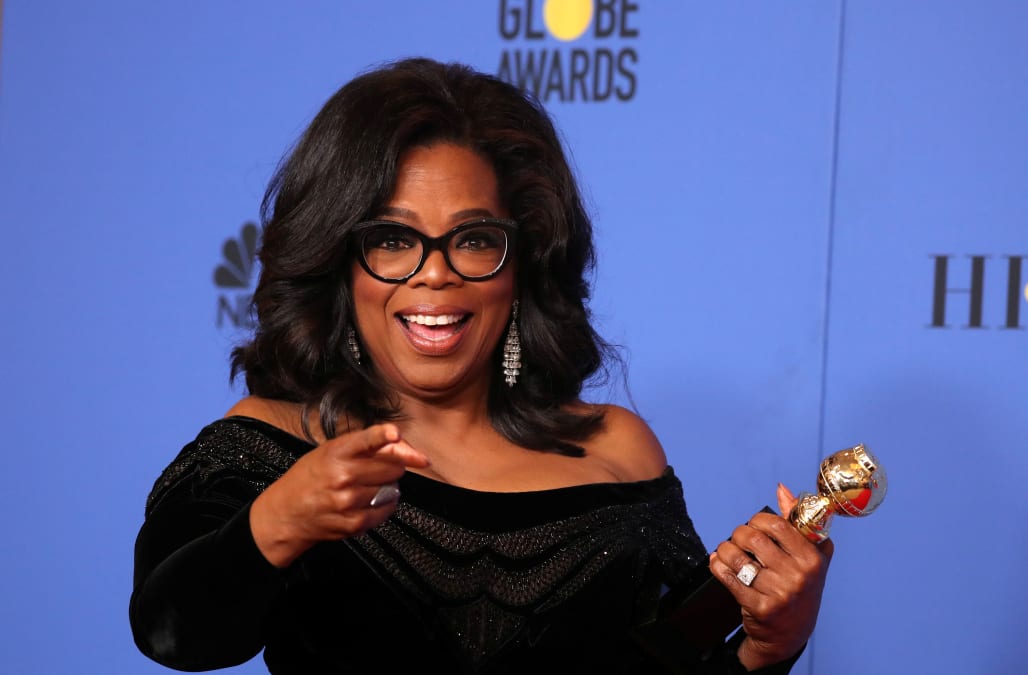 TV Icon Oprah Winfrey spoke out about what she’d say to President Trump if she got the chance to talk with him, in a CNN interview on Sunday.

The interview comes just a day after Trump held a campaign rally in Pennsylvania for congressional candidate Rick Saccone. During the rally Trump said he’d love to beat Winfrey in the 2020 election, alleging he knows her “weakness”...

A CNN poll from January showed Winfrey ahead of Trump by 9 points in a hypothetical 2020 Matchup.

While speculation has grown over whether Winfrey might consider a bid after a rousing speech in January during the Golden Globes, she has denied considering a campaign.

During Sunday’s interview, she noted that politicians tend to focus on the negative -- urging them not to spend all their time blasting their opponents.

“Do not spend all your time talking about your opponents. Do not give your energy to that which you really don’t believe in.”

More from Aol.com:
Heather Locklear's arrest: Shocking details emerge on altercation with boyfriend, cops
Joey Lawrence files for bankruptcy: 'Melissa & Joey' star has $60 in cash and $8000 in the bank
Kacey Musgraves is the first person to ever high-five a member of the royal family in public