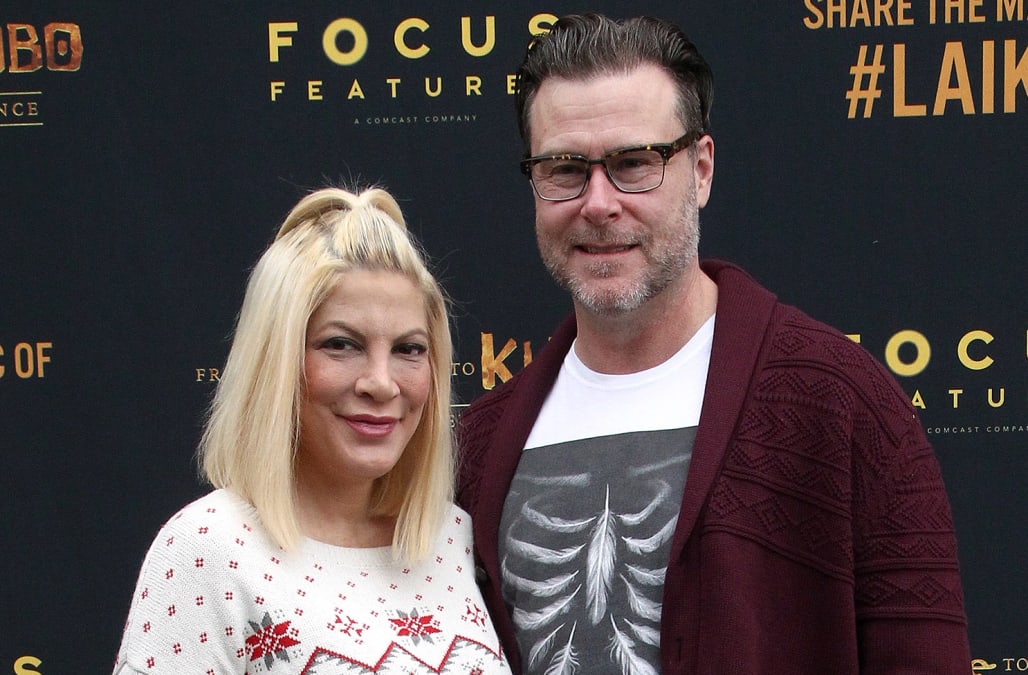 Tori Spelling is "doing fine," according to authorities.

A spokesperson for the Ventura County Sheriff’s Department confirms to ET that police were called to do a welfare check on Tori Spelling on Wednesday morning at a location in Thousand Oaks, California.

“We were asked to check on her well-being," the spokesperson says, adding that Spelling's husband, Dean McDermott, was the one to make the call. "Deputies went out to talk to her briefly and determined she was fine.”

The spokesperson added that no crime was committed, so no additional action was taken.

Spelling's wellness check comes after police were called to her Woodland Hills, California, home last Thursday after receiving a "mental illness" call, which a source tells ET was a "huge wake-up call" for the 44-year-old actress that she needs to focus more on her health.

“Tori was so caught up in the day-to-day life of caring for five children, she didn't take care of herself," the source says. "Tori has a long road ahead, but she is finally realizing she needs to focus on her health and clean up her financial and marital problems. She loves having kids, but they have become her main focus and the stress of that with her marriage, and endless debt, left her no time for herself."

According to our source, Spelling is continuing to work on strengthening her relationship with her husband, Dean, and the couple's friends expect the two to stay together despite their reported issues.

A source previously told ET that Spelling had a meltdown in her home last Thursday due to multiple stress factors, chief among them marriage and financial issues.

Tori Spelling Had a 'Breakdown' Due to Stress of Marriage, Finances and Kids, Source Says (Exclusive)