Oscars 2018: Inside all the pre-parties, brunches and galas ahead of the Academy Awards 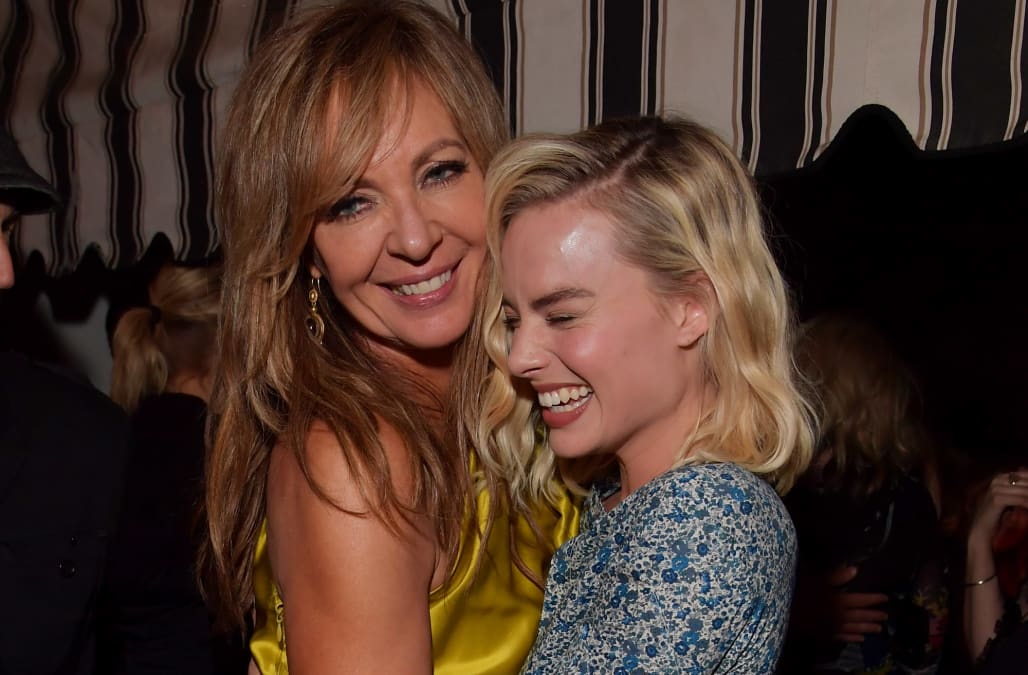 The Oscars aren't until Sunday night, but for Hollywood, the chaos is already in full swing!

Before hitting the red carpet, there are countless pre-parties to attend, especially for the night's biggest honorees. From schmoozy cocktail parties to buttoned-up brunches, Hollywood is bustling this weekend.

Among the stars making the rounds were Allison Janney and Margot Robbie, who enjoyed Tequila Don Julio 1942 at the Gersh Oscar Party, and Angela Basset, who was spotted at Cadillac's Oscar Week Celebration and the Essence Black Women in Hollywood Oscars Luncheon.

Couldn't score an invite? Take a look in the gallery below for a peek inside all of the hottest pre-Oscars events this year.

Brad Pitt made a surprise appearance at the Gersh Oscar Party at Chateau Marmont.

Michael B. Jordan rocked a Piaget watch as he attended Piaget Celebrates Independent Film with The Art of Elysium at Chateau Marmont.

Quite an outfit! Style risk-takers Zendaya and Tracee Ellis Ross hung out at Vanity Fair and Lancome Paris Toast Women.

Bulleit Bourbon honored Chadwick Boseman with a customized engraved bottle for his contributions to the modern cultural frontier at the 2018 Film Independent Spirit Awards.
Actress Jaime King was among the celebrities in attendance at the Colgate® Optic White® Beauty Lab on March 3, 2018 in Los Angeles, California.
Up Next

The biggest night for pre-parties is -- of course -- Saturday, when everyone will be out and about in Hollywood. One of the most coveted tickets is at Nordstrom Local, where VIPs will enjoy gourmet food by STK L.A. and champagne. Best Actor nominee Timothee Chalamet is expected to be there, as are his "Call Me By Your Name" co-stars Armie Hammer and Michael Stuhlbarg.

Another hot ticket is for Chanel and Charles Finch's 10th annual Pre-Oscar dinner, where major stars like Nicole Kidman are known to make appearances. Plus, this year's will feature a mariachi band -- ole!