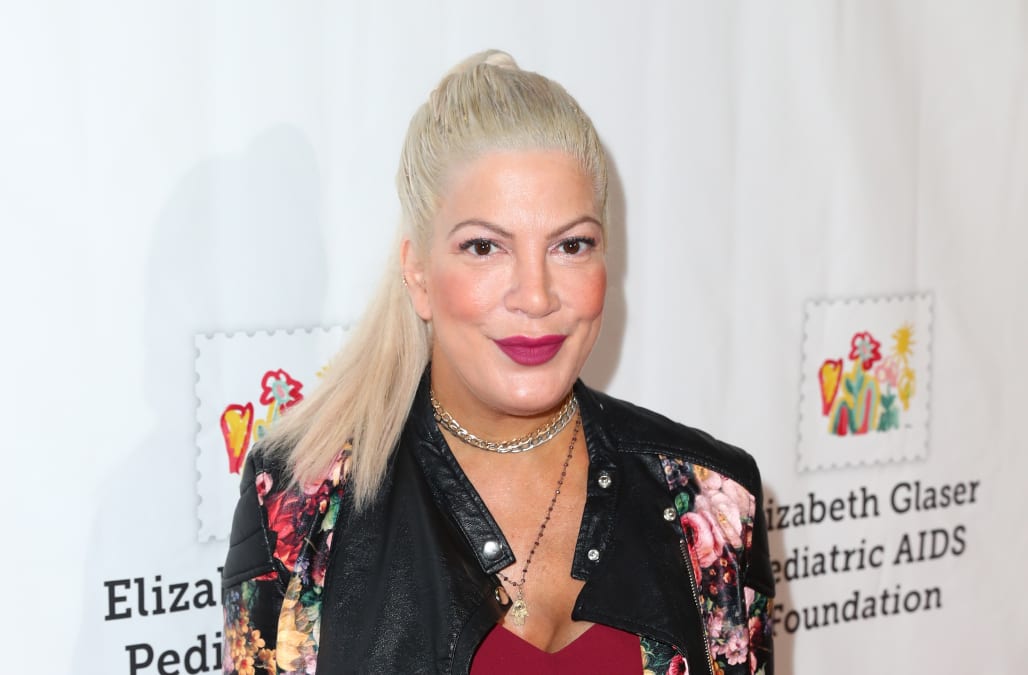 Law enforcement entered after receiving a 911 call around 7 AM. Spelling was allegedly "very aggressive" but does not have weaponry.

Hours earlier, Spelling had reportedly called 911 herself, concerned that someone was breaking into her home. The supposed intruder turned out to be her husband, Dean McDermott.

TMZ reports that "multiple units" of police officers have come and gone through the neighborhood Thursday morning, but there have been no sightings of Spelling or her family.