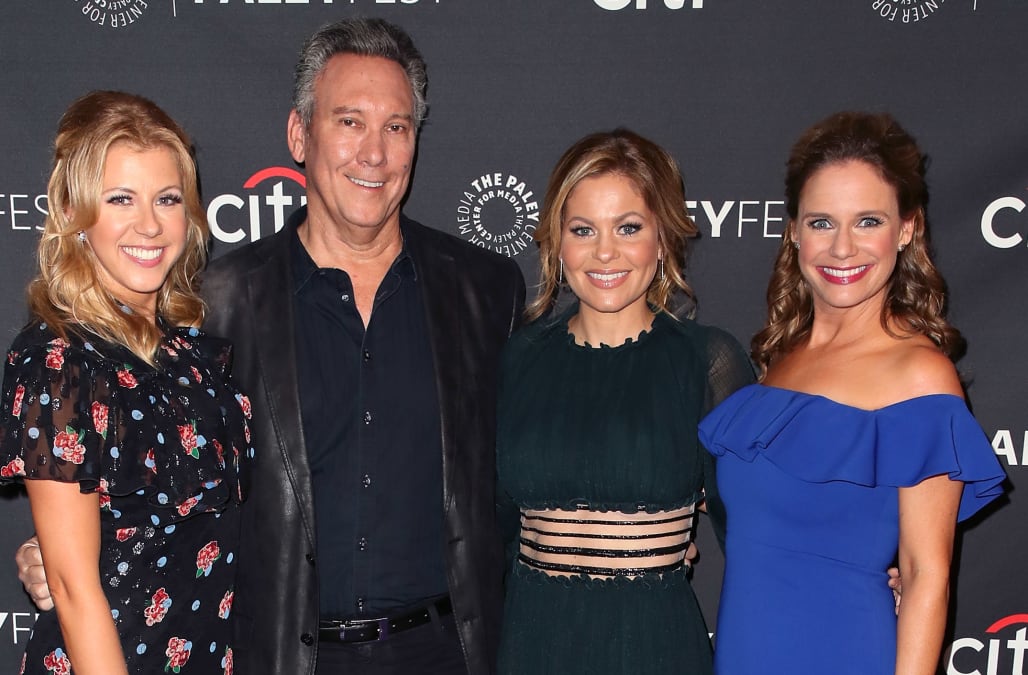 Jeff Franklin is out as showrunner of Netflix’s “Fuller House” and Warner Bros. TV has declined to renew its overall deal with the TV veteran.

According to multiple sources, the studio’s decision comes after it has received complaints about Franklin’s behavior in the writers’ room and on the set of the series, which is a sequel to the family-friendly “TGIF” sitcom “Full House” that was a staple of ABC’s schedule in the 1980s and ’90s.

“We are not renewing Jeff Franklin’s production deal and he will no longer be working on ‘Fuller House,'” Warner Bros. TV said in a statement. Stanton Larry Stein, a lawyer for Franklin, declined to comment for this story.

Franklin has been accused of being verbally abusive to staffers and making inappropriate statements in the writers’ room, including making sexually charged comments about his personal relationships and sex life. Franklin has not been accused of directly sexually harassing or engaging in physical misconduct with any staffers.

According to a source, “Fuller House” staffers also complained about Franklin’s habit of bringing women he dated to the set and sometimes giving them bit parts in the series.

According to a source, Warner Bros. TV executives received an anonymous letter more than two years ago with detailed allegations about Franklin’s behavior with “Fuller House” writers and other staffers. Studio executives were warned that Franklin “was a walking lawsuit waiting to happen.” It’s not clear if Warner Bros. investigated the situation at that time. More recently, it’s understood that the studio did initiate a probe after receiving numerous complaints about Franklin’s behavior.

“Fuller House” was renewed in January for a fourth season.