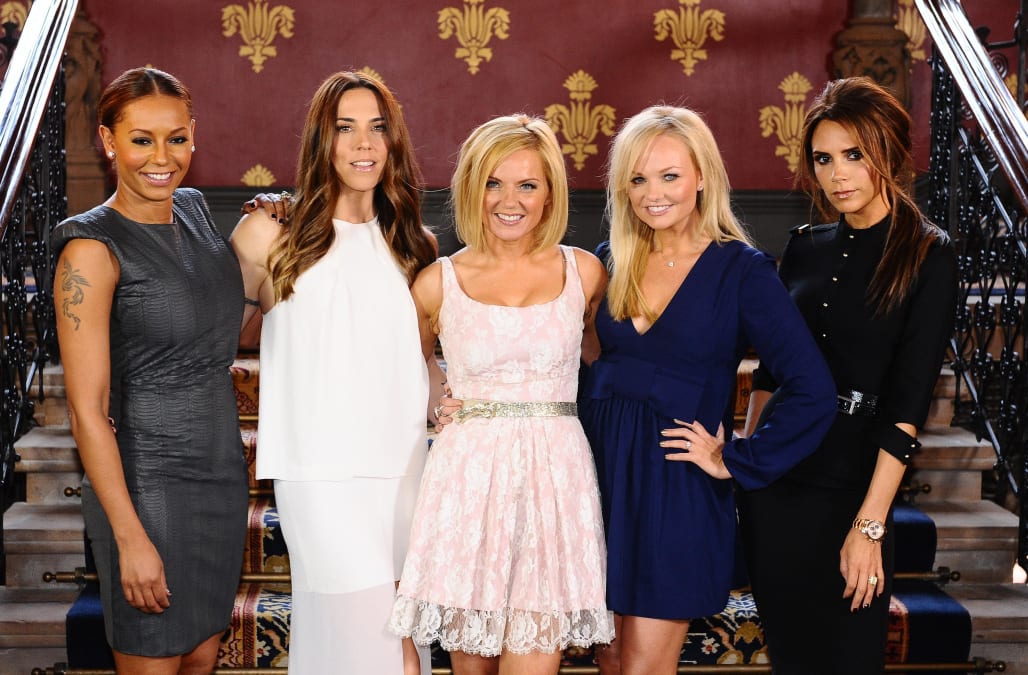 Meghan Markle and Prince Harry's upcoming wedding is set to have quite the entertainment.

Mel B appeared on The Real on Tuesday, and dropped the bombshell that all five Spice Girls are not only invited to the royal wedding set for May 19, but performing at the reception as well. Mel B also briefly talked about the wedding invitation, which she described as "proper."

Watch the stunning moment below:

Today in #GirlChatLive, Mel B shares if she is going to Meghan Markle and Prince Harry’s wedding, and if the SPICE GIRLS ARE PERFORMING!! pic.twitter.com/Wx5geXuR7G

And it appears Harry has been a longtime fan of the iconic girl group. Harry and his brother, Prince William, and their father, Prince Charles, attended the 1997 London premiere of the group's film, Spice World.

The Spice Girls recently made headlines when they had a surprise reunion last month with all five of the original members -- which aside from Mel B, includes Emma Bunton, Melanie C., Victoria Beckham and Geri Halliwell.

However,  Beckham later clarified that the group wasn't going on tour.