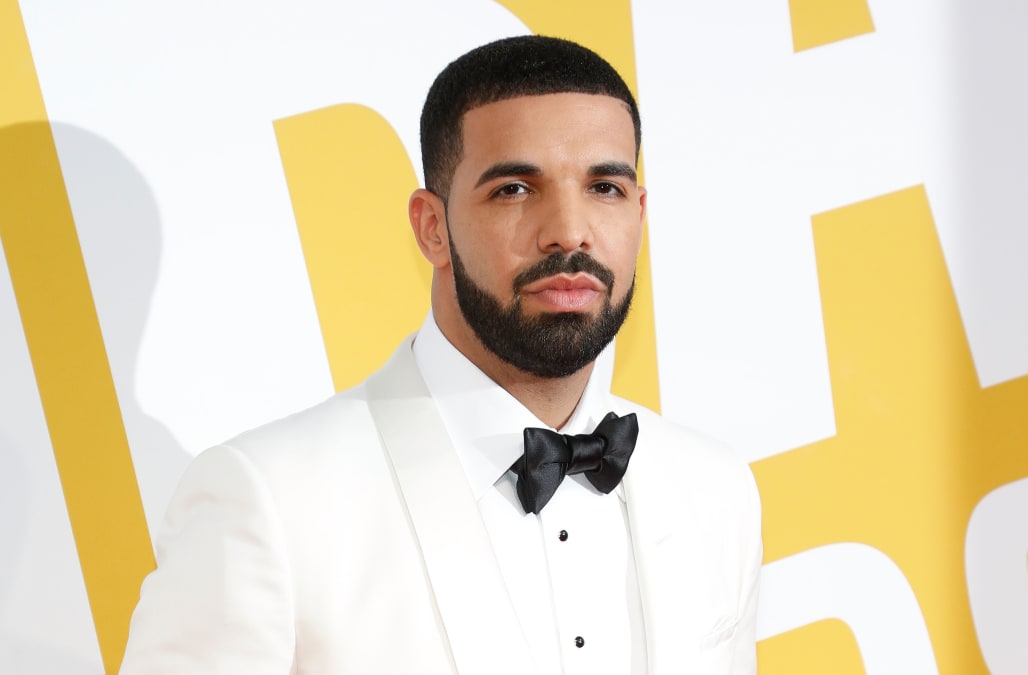 Sixteen years ago, Aubrey Drake Graham was an actor on a Canadian teen soap, but he had dreams of being a rapper. Today he’s rap’s biggest commercial force with streaming records, hit albums and $1 million in cash to give to strangers.

If you wonder how Drake made the jump from point A to point B (or in his parlance, from the bottom to here) a notebook purported to be Drake’s Degrassi diary will hit the auction block soon. The memorabilia site Moments in Time reportedly discovered the document in a furniture factory once owned by Drake’s grandfather.

The journal includes lyrics like the “10 Mack Commandments,” a riff on The Notorious B.I.G.’s “10 Crack Commandments”: “Show up for your date kinda late/ If she say be there 6/ then be there 8.”

The notebook is dated 2002 — just one year into Drake’s tenure on Degrassi. Gary Zimet, owner of Moments in Time, allegedly told TMZ that the book is authentic based on where it was discovered and handwriting analysis of Drake’s signatures. The celebrity website reports that the opening bid for Drake’s diary is a cool $54,000.

RELATED: All the times Drake was a devoted fan of different basketball teams

20 times Drake was a fan of a different team

@champagnepapi: "And it begins!!! Congrats to the squad on their first win!"

@champagnepapi: "That time of year"

@champagnepapi: "Tomorrow should be ours"

@champagnepapi: "@skydigg4 the greatest!!! Thank you for making my night"

The auction site also purports to have Tupac’s “bullet-dented crown medallion worn when [he was] shot in 1994” and the formula for E=MC2 from Albert Einstein’s letters.

If real — and it sure seems to be — Drake’s notebook gives fans a glimpse of the future star in his early hustle — cashing checks from the Canadian Television Network and dreaming of Biggie Smalls. Check out scans of the document here.