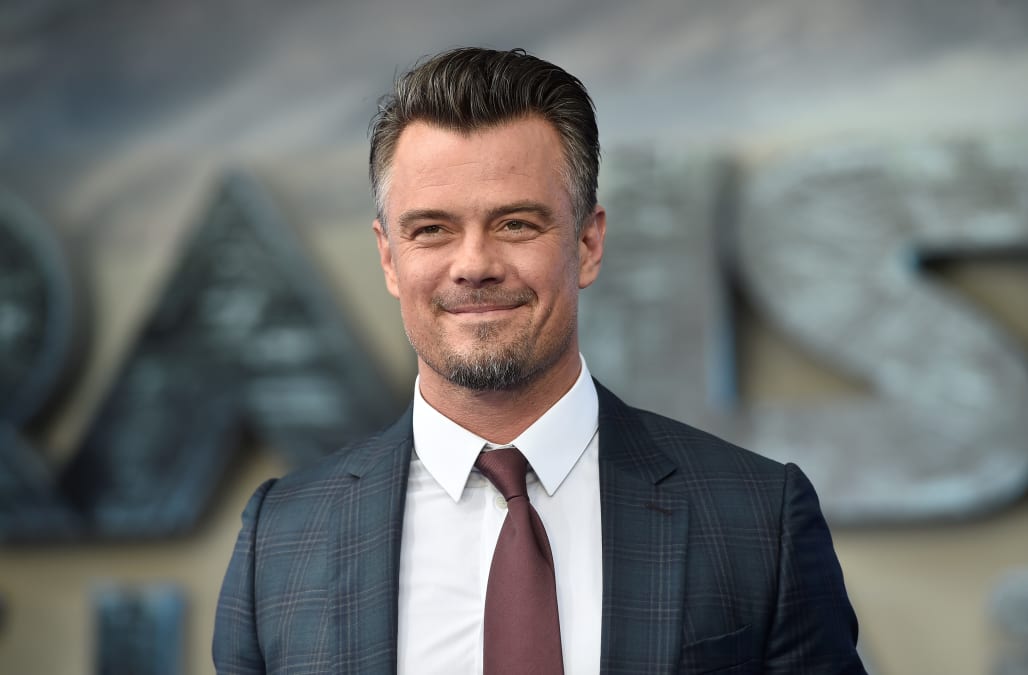 Less than five months after Fergie and Josh Duhamel announced their split, the Transformers actor set his eyes on a new woman: Eiza González. A source tells Us Weekly exclusively that the pair met at a party on February 3 after Jennifer Lopez’s pre-Super Bowl concert at the Minneapolis Armory.

“They drank and partied together until very late,” the insider says. “After, Josh reached out to a mutual friend and asked for Eiza’s number.”

The All My Children alum, 45, and the actress-singer, 28, (who was previously linked to businessman Pepe Díaz and actor Liam Hemsworth) have been quietly dating ever since.

“They definitely have a connection because they’ve been FaceTiming and texting nonstop while she’s been in England working,” the insider tells Us. “They’re keeping it on the down-low. He’s telling her he’s never met anyone like her before.”

As previously reported, Duhamel and Fergie, 42, announced in September that they decided to separate “with absolute love and respect” earlier in the year after eight years of marriage. “To give our family the best opportunity to adjust, we wanted to keep this a private matter before sharing it with the public,” the former couple, who share 4-year-old son Axl, said in a joint statement to Us at the time. “We are and will always be united in our support of each other and our family.”

A source later told Us exclusively that the Unsolved star and the “Fergalicious” singer were “just too different,” adding, “They just grew apart.”

Us Weekly has reached out to reps for Duhamel and González for comment.