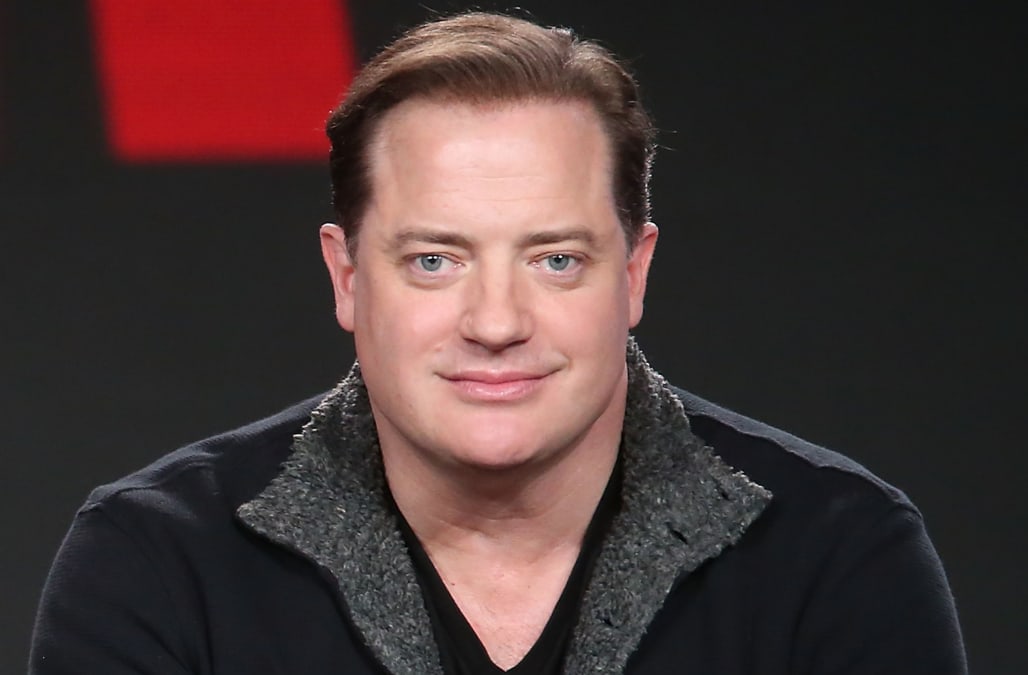 Brendan Fraser knows his career nowadays isn’t what it used to be — and he believes some of the blame stems from a groping incident involving former Hollywood Foreign Press Association president Philip Berk that he reported nearly 15 years before the #MeToo movement emerged to support accusers.

In a new GQ article, Fraser remembers a 2003 incident that Berk himself recounted in his memoir and that was reported by TheWrap founder Sharon Waxman, who at the time worked for The New York Times. Although Berk said he “pinched” Fraser’s butt, the actor himself says it was more than that.

“His left hand reaches around, grabs my a– cheek, and one of his fingers touches me in the taint. And he starts moving it around,” Fraser told GQ. When he was finally able to remove Berk’s hand, he added, “I felt ill. I felt like a little kid. I felt like there was a ball in my throat. I thought I was going to cry.”

The “Mummy” star said he rushed out of the room, past a police officer whom he couldn’t get himself to confess to and ran home to tell his then-wife about the incident. According to GQ, Berk, who is still an HFPA member, disputed Fraser’s account and called it a “total fabrication.”

The HFPA, best known for overseeing the annual Golden Globes Awards, has not yet responded to TheWrap’s request for comment.

Although he thought about going public with the story, Fraser explained, he decided he didn’t “want to contend with how that made me feel, or it becoming part of my narrative.” But the memory stayed with him, and he asked the HFPA for a written apology, and according to him, the HFPA said Berk would never be allowed in a room with Fraser again. Berk denied that to GQ.

“I became depressed,” he said. “I was blaming myself and I was miserable — because I was saying, ‘This is nothing; this guy reached around and he copped a feel.’ That summer wore on — and I can’t remember what I went on to work on next.”

He added that the experience “made me retreat. It made me feel reclusive,” and he wondered whether the HFPA blacklisted him afterward.

“I don’t know if this curried disfavor with the group, with the HFPA,” he said. “But the silence was deafening.” Berk told GQ the HFPA did not retaliate against Fraser and that his career declined “through no fault of ours.”

But Fraser said work “withered on the vine for me. In my mind, at least, something had been taken away from me.” The actor said medical and marital issues, as well as the death of his mother in 2016, also contributed to the decline of his career.

Fraser most recently starred in 2014’s “The Nut Job” and will next star in the TV series “Condor” and “Trust.” He also has “The Field” and “Behind the Curtain of the Night” lined up this year. His biggest hits include “Journey to the Center of the Earth,” “George of the Jungle,” and “The Mummy” franchise.