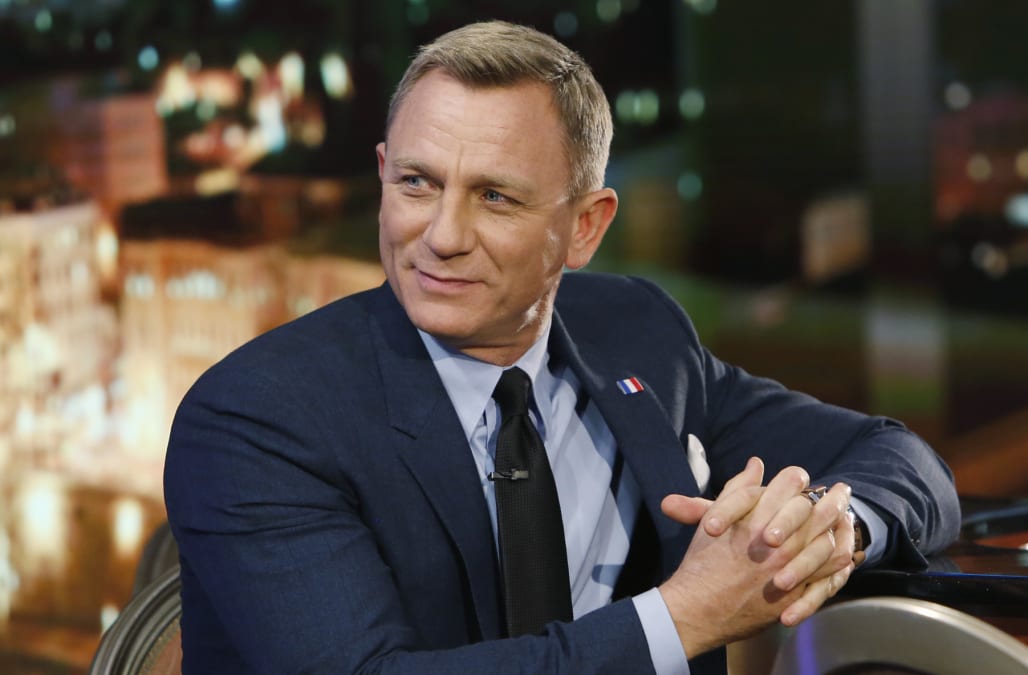 Daniel Craig raised a lot of questions on Sunday night when he appeared at the 2018 BAFTA Awards.

The James Bond actor appeared onstage at Royal Albert Hall in London to present the award for Best Film, and the 49-year-old's distinctly different appearance sent fans into a tizzy on social media.

"Daniel Craig, are you in there?" one user tweeted. "Fans are startled by James Bond star's new look."

Why does Daniel Craig’s face look like that? pic.twitter.com/DzwoY6LuJd

"Why does Daniel Craig's face look like that?" another user asked.

Unsurprisingly, viewers on social media speculated that his changed looks could be a result of potentially having had work done, so British tabloid The Sun interviewed a plastic surgeon to get his opinion on Craig's new appearance.

"His face looks swollen and unnatural," Dr. David Jack remarked. "It could be a number of different things but the most obvious would be overdoing Botox and fillers. It looks as if he’s had a high dosage of Botox in his top and lower face as well as lots of fillers."

Another user guessed that his different look could just be from "aging" or "maybe a bit of weight gain."

Daniel Craig will appear as James Bond for a fifth time in the upcoming "Bond 25."

See photos of Daniel Craig through the years: