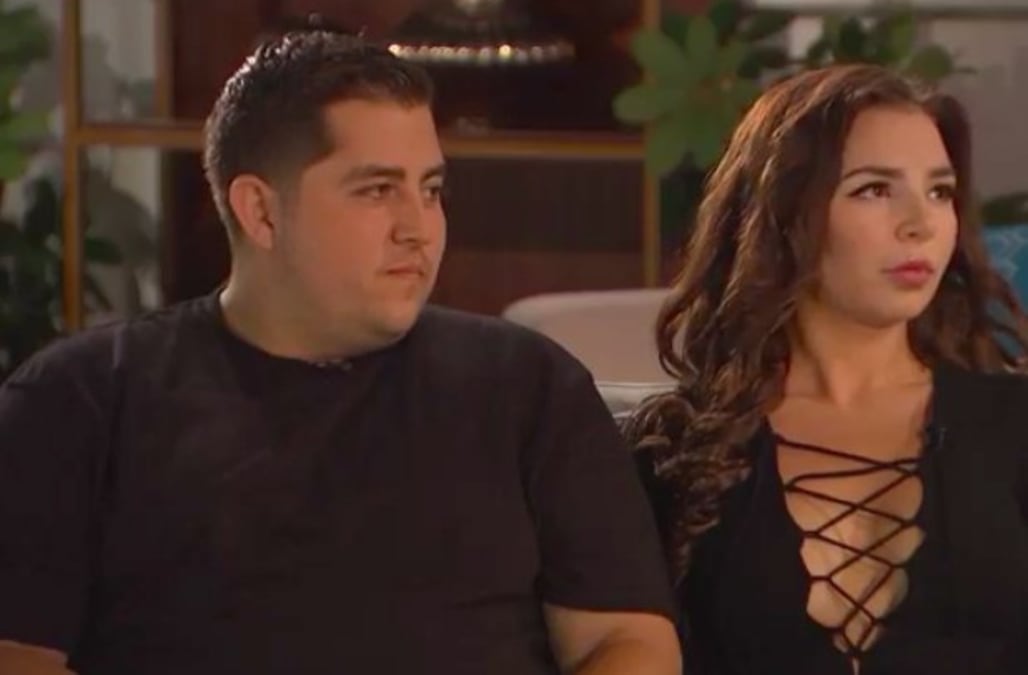 Looks like there is even more trouble in paradise for TLC “90 Day Fiance” star Jorge Nava. Anfisa’s husband has been arrested in Arizona for possessing nearly 300 pounds of marijuana.

Nava was arranged on February 8, a Kingman Justice Court clerk confirmed for us. He posted a $25,000 bond and was released from Mohave County Jail.

TLC did not immediately respond to TheWrap’s request for comment on Nava’s arrest.